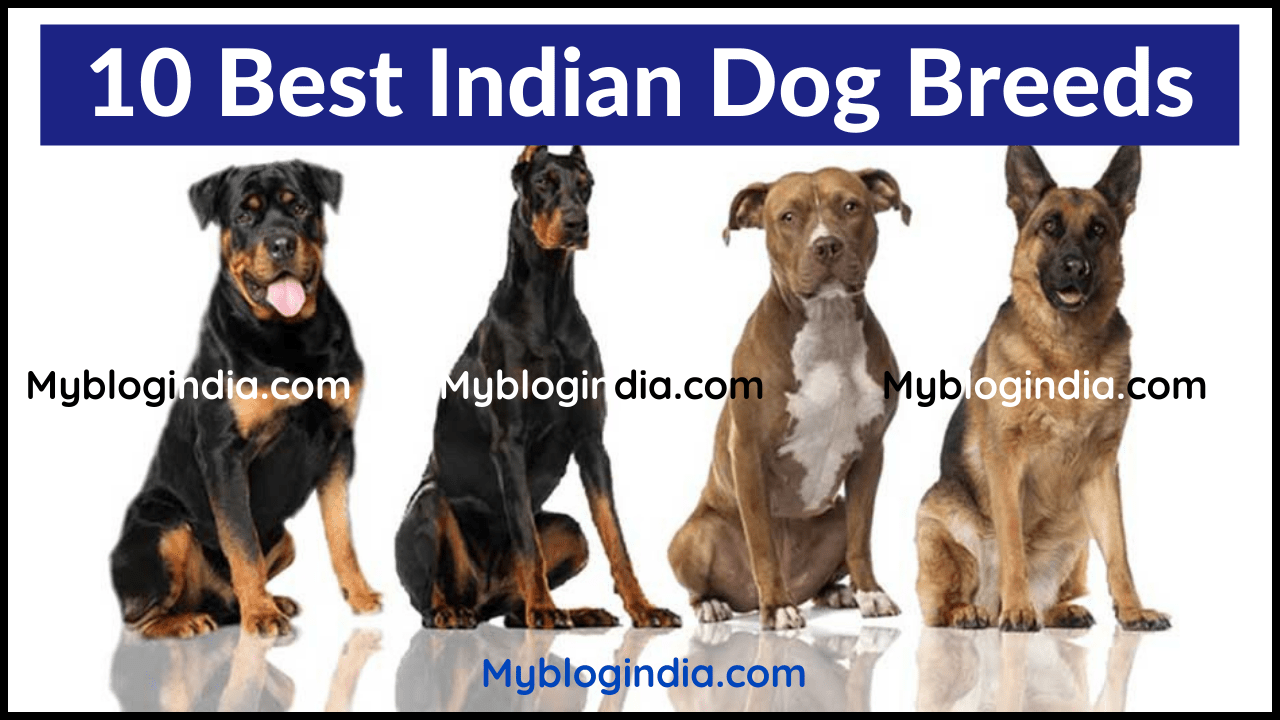 Best Indian Dog Breeds, Welcome Dear Friends in our another post, in this article you get to know about 10 Best Indian Dog Breeds You Should Know, Dogs are the most loyal, affectionate and intelligent animals to be taken as a personal companion. They love their owners unconditionally.

India has one of the oldest canine cultures – dogs were domesticated as early as the end of the Mesolithic period. Oriented to speed and action, Indian dogs are all outdoor dogs. 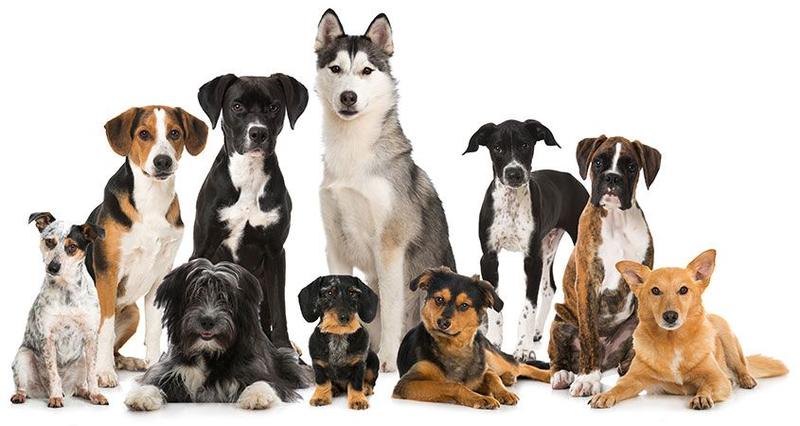 So, if you are a pet-lover and want to know more about the possible pets you can have, then here are some of the most exotic Indian dog breeds you can welcome into your homes. Here is The List of Indian Dog Breeds. 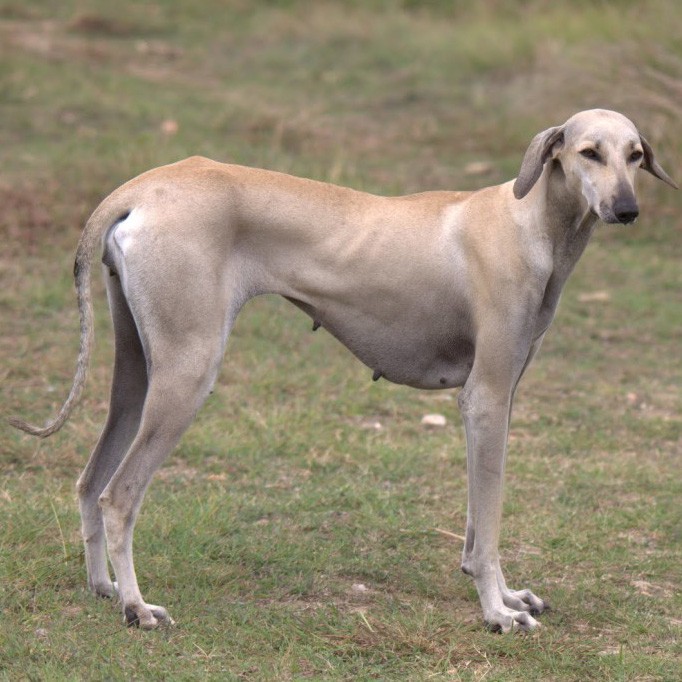 One of the many sighthound breeds originating in India, this dog is bred by royal families in Chippiparai near Madurai district Tamil Nadu. Primarily used for hunting boar, deer and hare; it was later kept as a symbol of royalty and dignity.

Chippiparai are easy-to-train dogs from Tamilnadu who were bred by the royal families of Virudhnagar for hunting and to protect their estates. 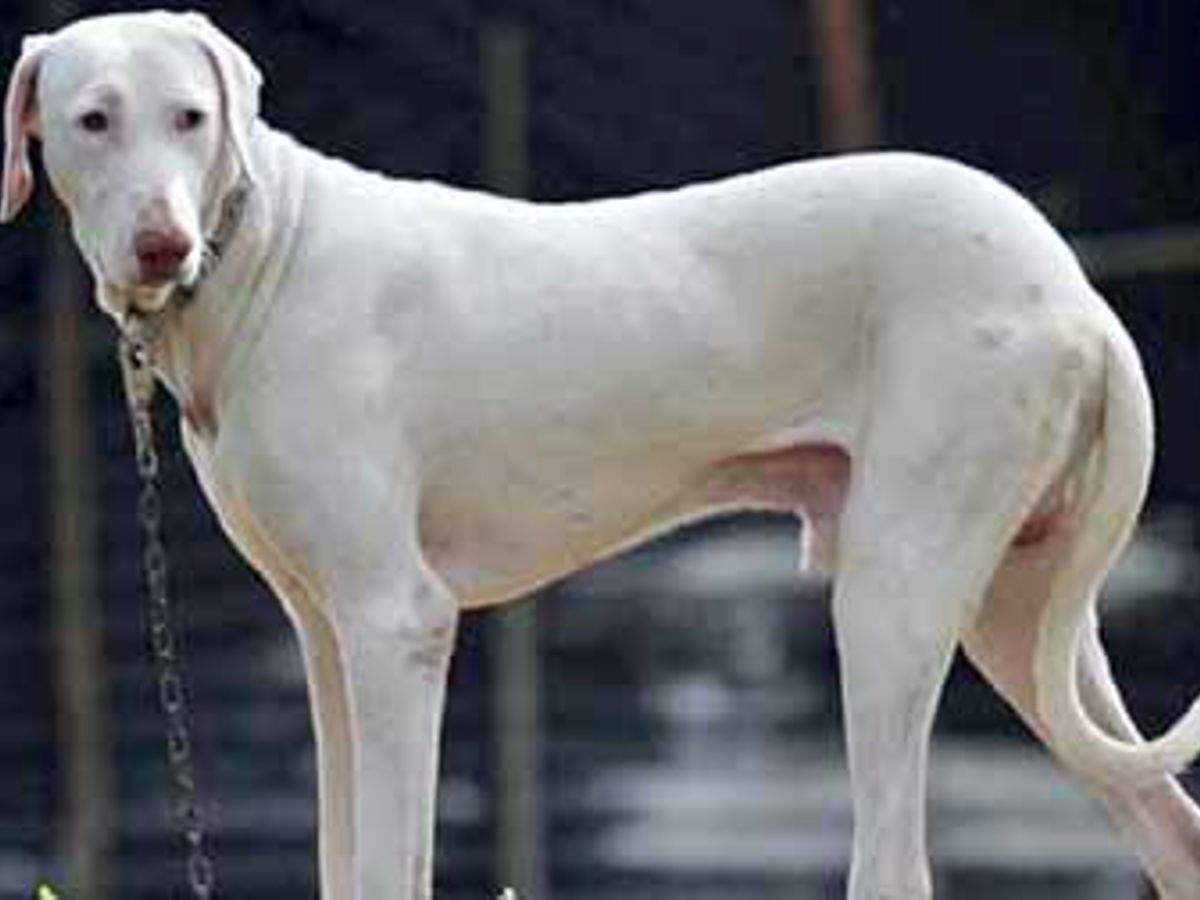 They are one of the most loved dog breeds, especially by the People of Tamil Nadu. Rajapalayam dogs appear elegant and majestic. In the past, these dogs were mostly owned by aristocracy and royals. 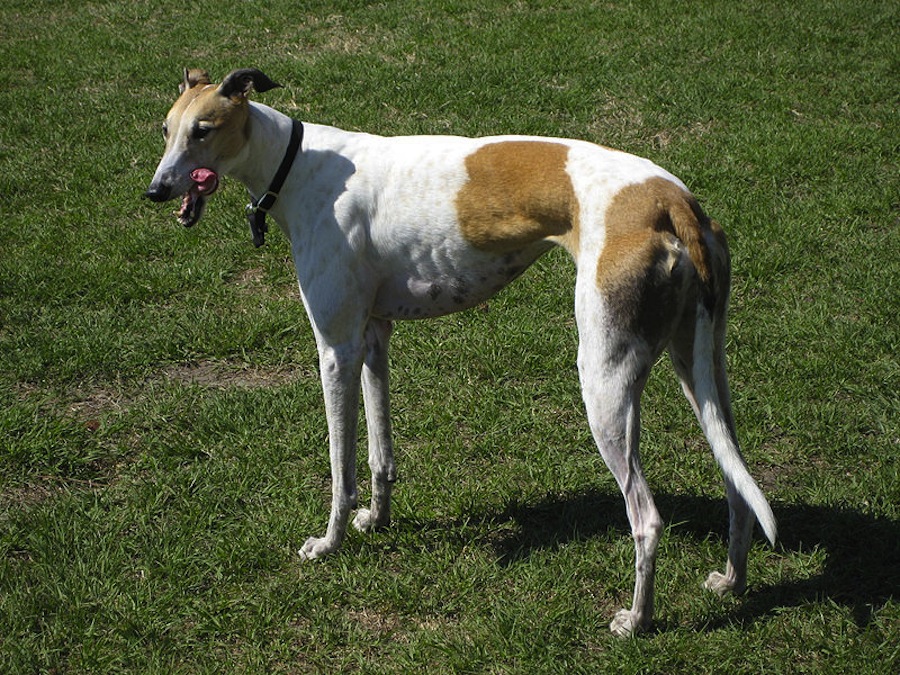 One of the more popular names in the list, the Rampur Greyhound (alternate name) is native to the Rampur region in Northern India, that lies between Delhi and Bareily.

It was a preferred breed by Maharajas of this region to hunt big game and protect against fierce animals like jackals, lions, tigers, leopards and panthers. The Rampur Hound is known for its endurance as it was built to cover large distances at great speeds.

Mudhol Hound, also known as ‘Caravan hound’, is an Indian dog breed that has similar features as the sighthounds or gazes hounds. Known for their hunting and guarding skills, Mudhol Hounds are found in and around Mudhol town of Karnataka.

The Raja of Mudhol, a princely state, now part of Karnataka, trained these dogs for hunting. The Raja of Kolhapur also patronized this breed. 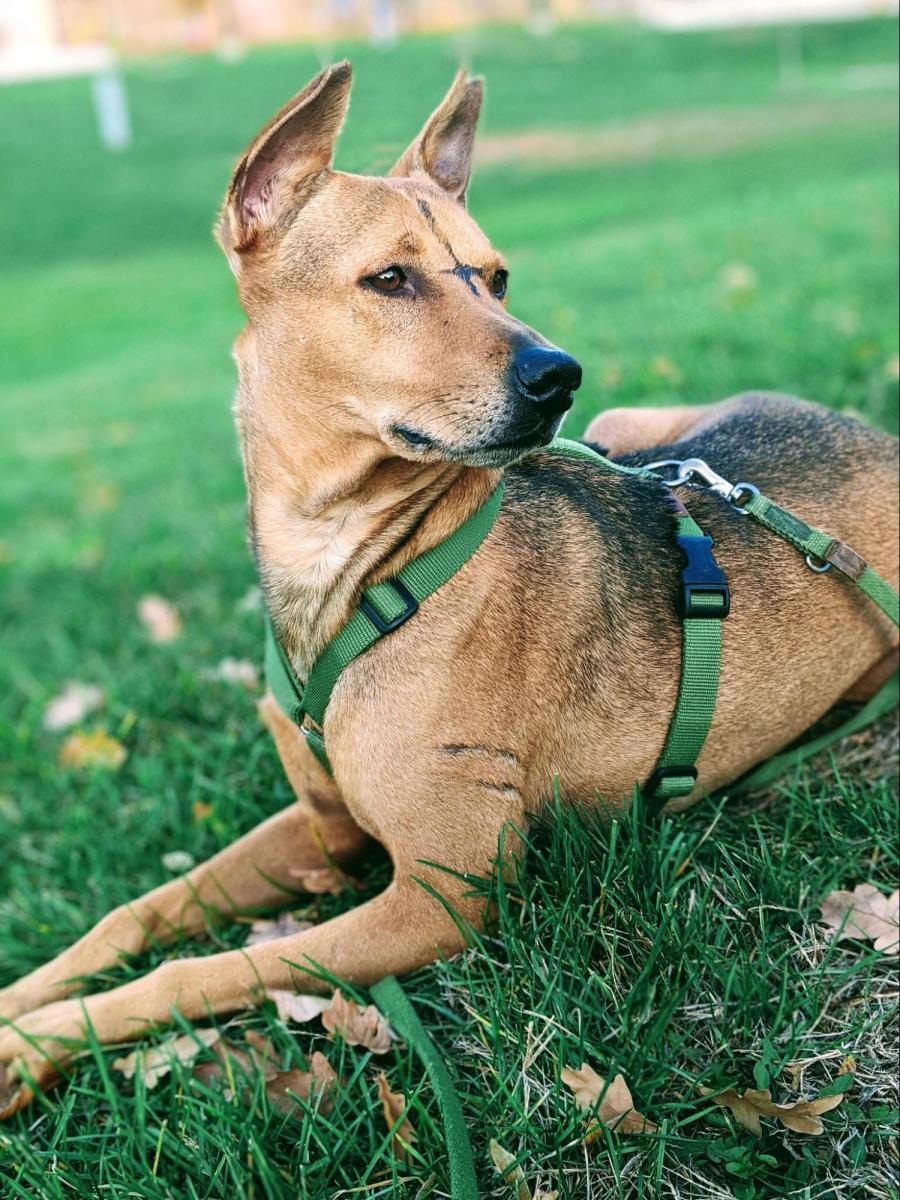 Indian pariah dogs are also known as ‘South Asian pye dog’ and ‘Desi Dog’. One of the most social and well-behaved animals, pariah dogs are the first breed of dogs native to India. They are extremely alert and highly intelligent, popularly known for their ability to adapt and adjust to their natural and cultural environment.

They are best suited for the harshness of the Indian tropical climate and thrive at way less as compared to foreign breeds.

The most frequently observed colours are brown, with or without white markings, ranging from dark to reddish-brown. Solid black colour are uncommon, but they are pied by some dogs. In pure populations, 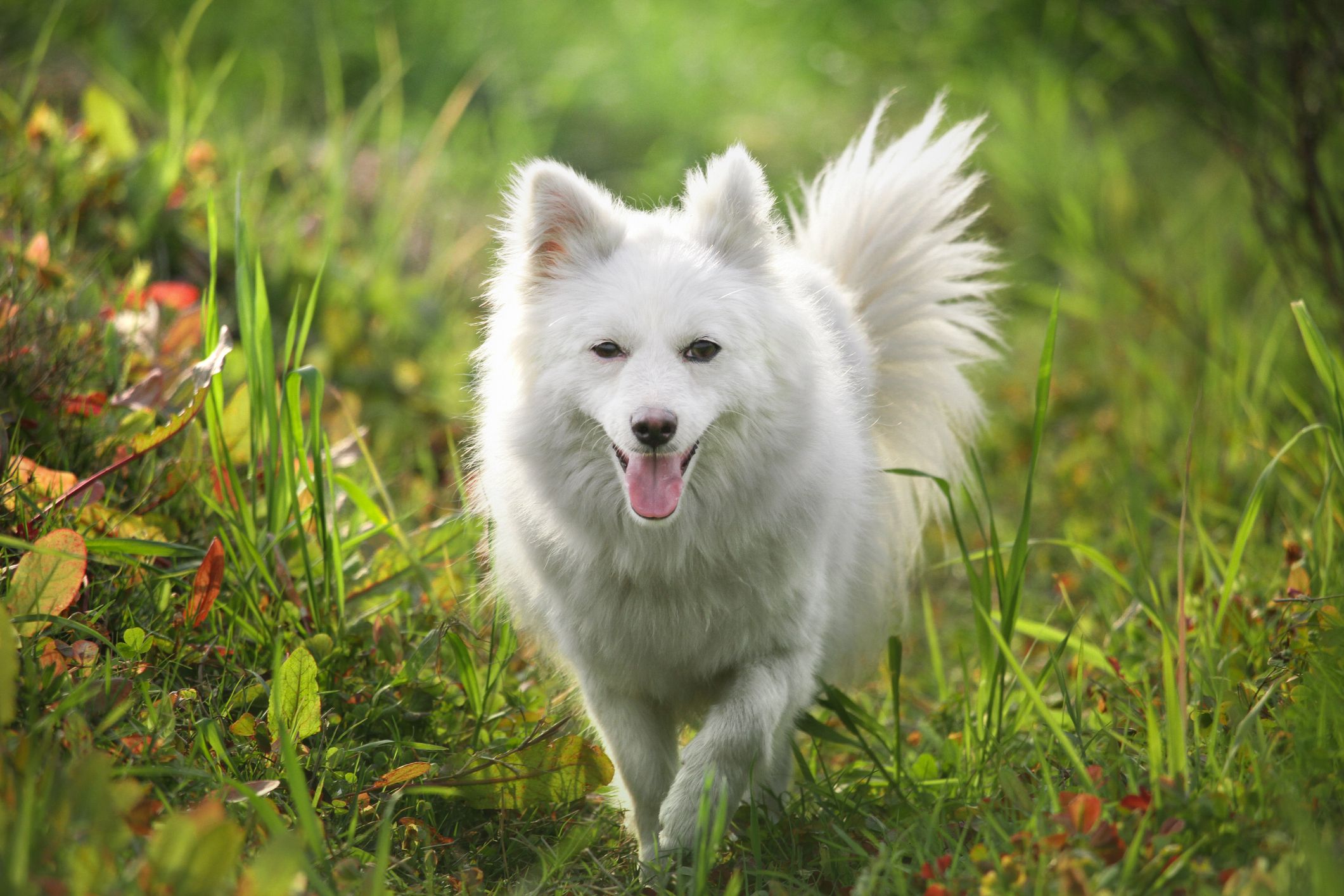 The Spitz is a small size dog breed and looks like Pomeranian dog. Indian Spitz is one of the most popular dogs in India, an extremely bright and active breed of dog. This breed is believed to be related to the German Spitz. 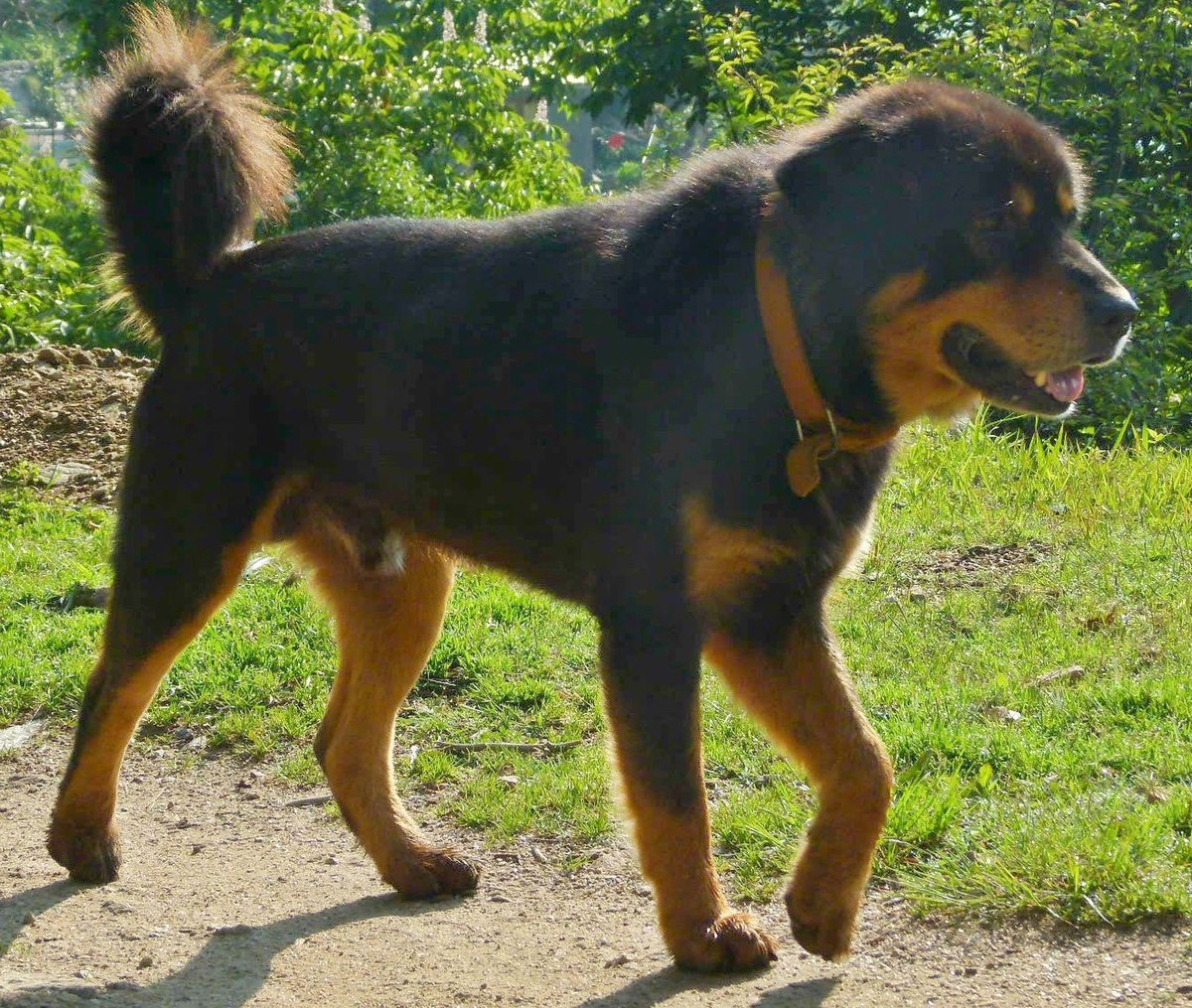 Gaddi Kutta is a mastiff-type mountain dog found in northern India, especially in the western Himalayan region and the states of Himachal Pradesh and Uttarakhand.

They are also known as the Himalayan Sheepdog, Indian Panther Hound, as well as Mahidant Mastiff and Bhutia, the former referring to the skills of the breed and the latter to its heritage. 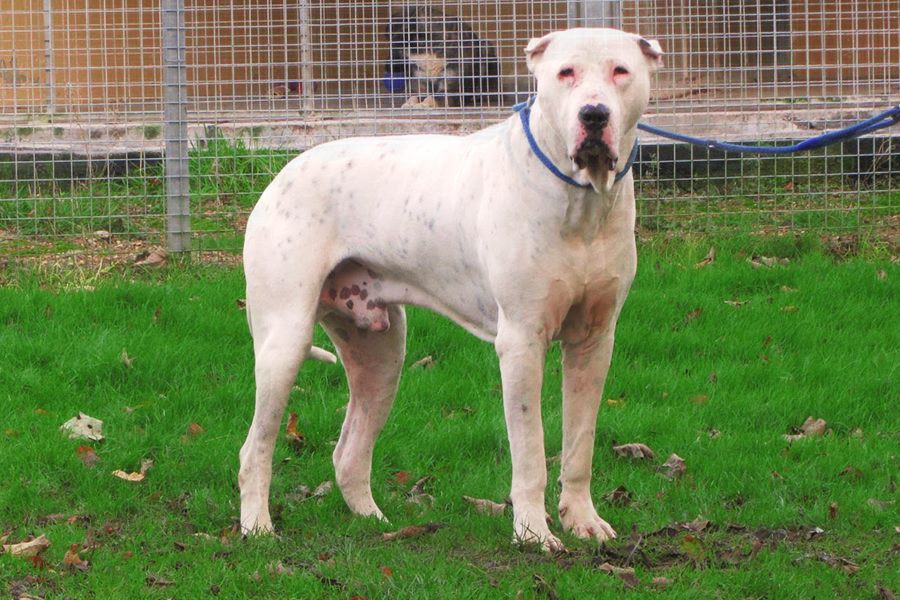 Also known as Bully Kutta, this dog shares origins from both India and Pakistan and is predominantly found in the Punjab region. They are the most common choice for guard dogs but unfortunately, many of these dogs are still bred and nurtured for dog fighting purposes. 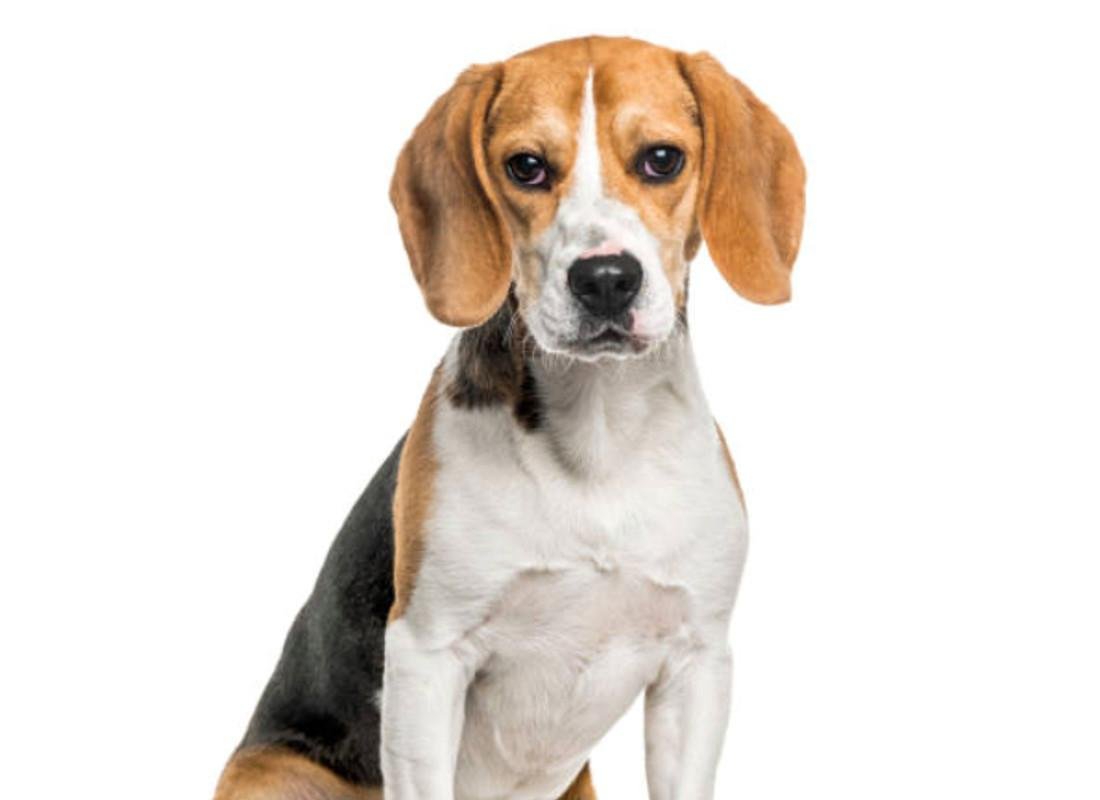 Beagles are great family dogs and good with kids. Thanks to its good sense of smell, it is often used as a sniffer dog at airports. It has a short-haired, hard coat of medium length.

It is similar to foxhound but a smaller version of it. But if you are looking for a guard dog then this breed might not be a good fit for you because they are easily won over in fights and are really amiable to almost everybody. 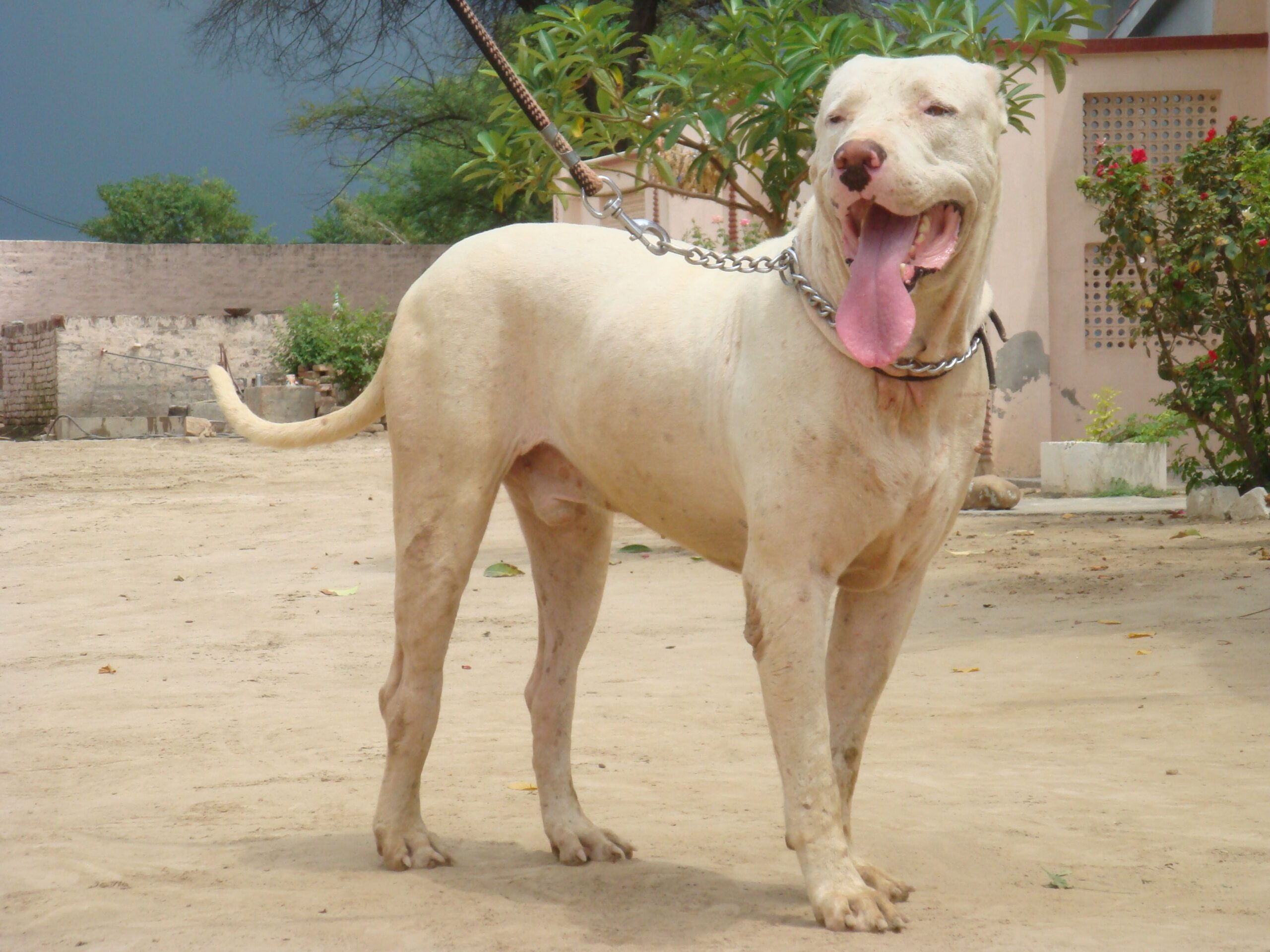 Bully dog shares origins from both India and Pakistan and is predominantly found in the Punjab region. They are the most common choice for guard dogs but unfortunately, many of these dogs are still bred and nurtured for dogfighting purposes.

Which Indian dog is best?

Which Indian breed dog is best for home?

Which is the No 1 dog in India?

Which dog is very intelligent?

The Labrador Retriever is still the most popular dog breed.

1 thought on “10 Best Indian Dog Breeds You Should Know”