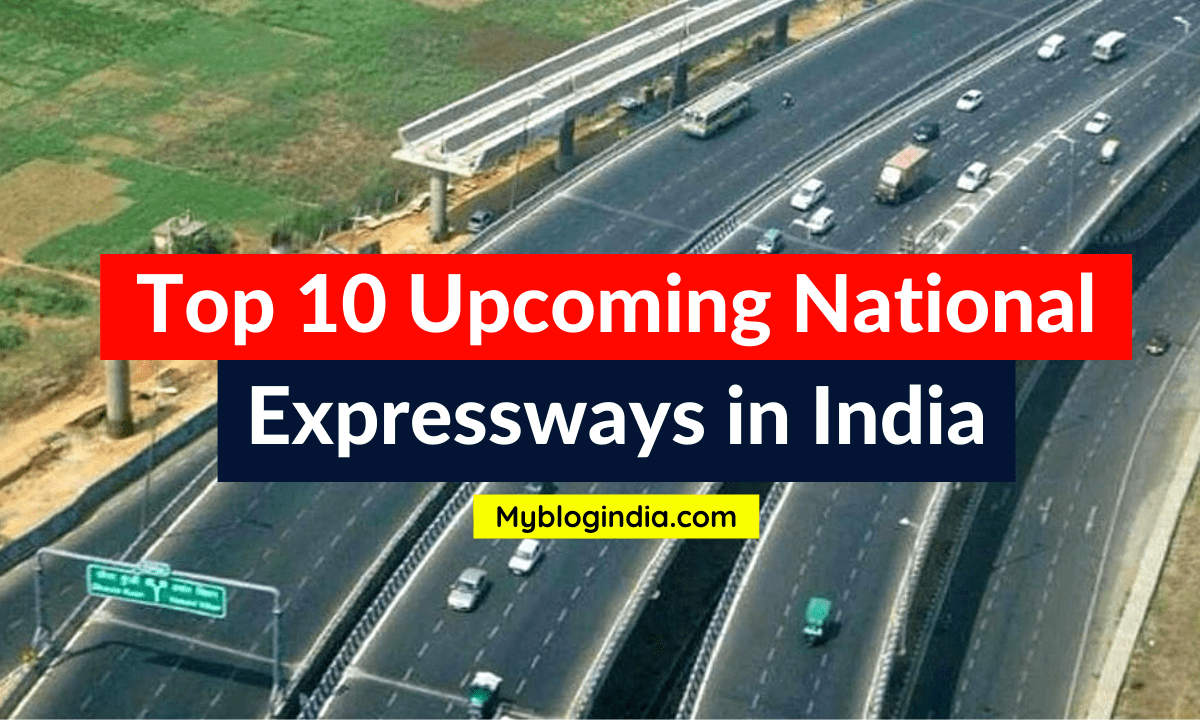 Hello & Welcome Everyone in our new post let’s talk about the Upcoming National Expressways in India 2022, India’s massive economic growth over the last decade, recent pandemic excepted, has triggered a huge upswing in vehicle ownership.

At the same time, the Indian Government has been managing a massive increase in road construction. With a strong focus on developing a national highway network, Union Minister for Road Transport and Highways Nitin Gadkari on Friday said that the government is constructing the world’s longest highway – Delhi-Mumbai Express Highway.

designed as 6-12 lane wide controlled-access highways and are the network of greenfield expressways, national expressways and national highways. Here is the list of top 10 upcoming longest National Expressway of India. 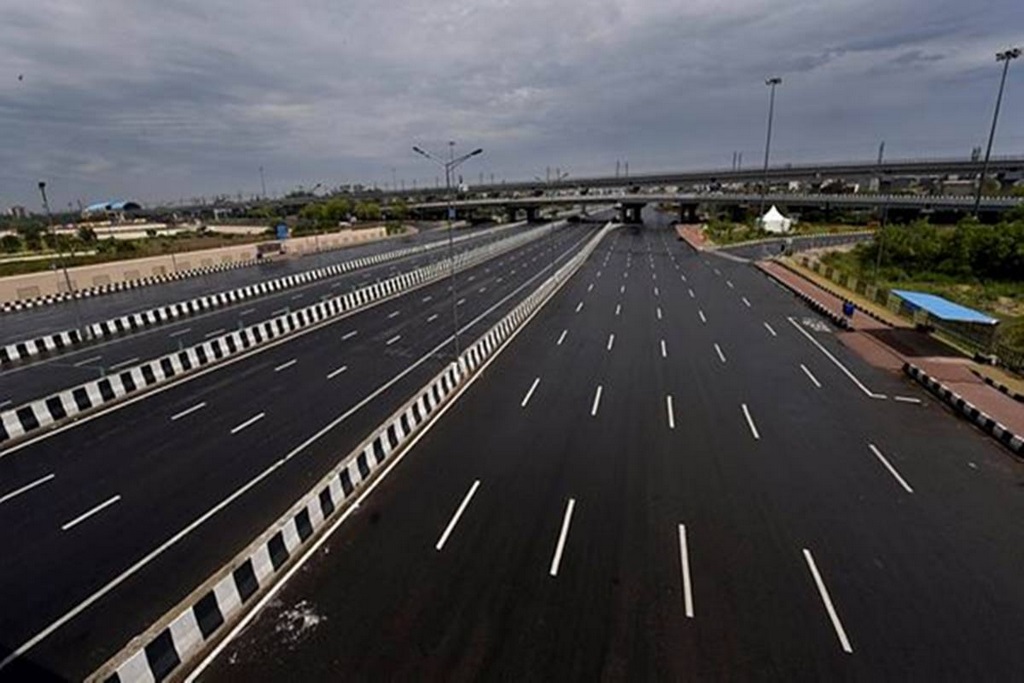 Through this article, let us have a look at the Top Upcoming National Expressways in India.

Delhi-Mumbai Expressway is an under-construction eight-lane access-controlled expressway that will connect the country’s National Capital, Delhi, with the Financial Capital, Mumbai. Once completed, it will be the world’s longest expressway– 1380 km long.

The expressway will reduce the travel time by 12 hours from the earlier 24 hours. It will house the country’s first-ever animal overpass on the lines of European nations. The expressway passes through the states of Madhya Pradesh (370 km), Amritsar–Jamnagar Expressway is part of Bharatmala Pariyojana and an under-construction 1,257 km long expressway between Amritsar and Jamnagar. The Expressway connect 2 Thermal Power Plants and 3 big oil refineries and pass through 4 Indian states of India.

The expressway will have a fully automated tolling system with 22 lanes toll plaza.  The upcoming Dwarka Expressway will decongest the NH-8 which is used by nearly 3 lakh passengers every day,

Ganga Expressway project, expandable to eight-lane, having a maximum permissible speed limit of 120 kms per hour. The state government has acquired nearly 83% of the land required for the upcoming expressway. It planned to start its construction by September 2021 and finish the work in 26 months.

The 602-km-long Ganga Expressway will connect towns and cities in western Uttar Pradesh to regions in the eastern part, starting at Meerut and culminating in Prayagraj (Allahabad).

To be developed at an estimated cost of Rs 36,230 crore, the Ganga Expressway will start near Bijauli village in Meerut and will terminate at Judapur Dandu village of Prayagraj. 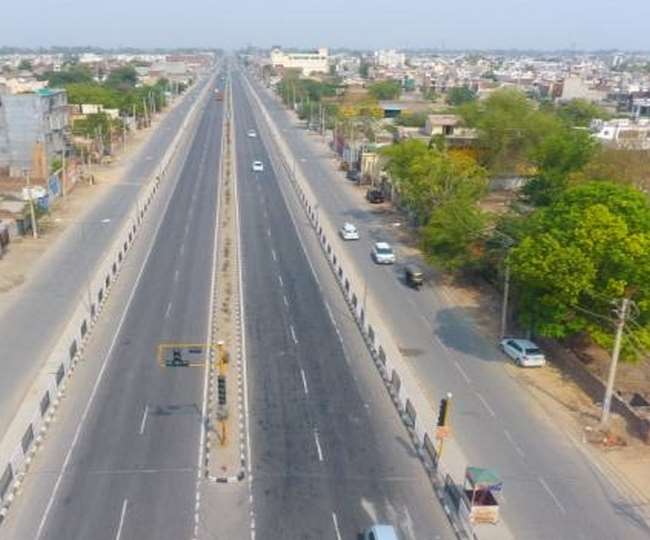 Industrial training institutes, educational institutes, medical institutes, new townships and so forth will be set up near the Expressway areas which in turn will generate employment opportunities in the region.

thereby becoming a vast industrial corridor connecting the Eastern and Western boundaries leading to the overall development of the state.

Ahmedabad–Dholera Expressway in the state of Gujarat connect Sardar Patel Ring Road with Dholera region and is expected to be ready by March 2023. The greenfield expressway will also connect Dholera greenfield airport in Gujarat. Upcoming National Expressways in India

On January 1, 2021, the expressway was designated as National Expressway 7 (NE-7). The expressway will pass through Andhra Pradesh to connect Chennai to Bangalore.

Which is the latest national highway in India?

What is the new name of 37 national highway?

Which is the best expressway in India?

If you’ve any thoughts on the Upcoming National Expressways in India 2022. then feel free to drop it in the below comment box. Keep visiting our website: Myblogindia for new updates.