Hello Dear Friends in this article you will get to know about the Top 10 Oil and Gas Companies in India 2021, Reliance Industries is the biggest company and its core business is Oil Production and Exploration and Petrol Refining.

Apart from this it has a presence in Retail Business, Textile Business and recently entered Telecom Business with Jio Brand which became a huge success.

Here is the list of India’s largest Oil And Gas Companies. 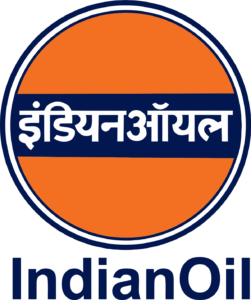 Oil India Limited is an Indian public sector petrol company headquartered in Duliajan of Assam, involved in the production of crude oil and natural gas. It is the second-largest hydrocarbon exploration and production.

This company is under the control of the Ministry of Petroleum and Natural gas of the Indian government. It consists of 11000 employees with a business turnover of 35 billion dollars. The company gained Navratna status and is one of the oldest oil companies in India.

Hindustan Petroleum is among the top public sector companies in India and the refineries producing wide variety of petroleum fuels in India. The company also own largest lubricant refinery in India and also listed as one of the most valuable brand in India. 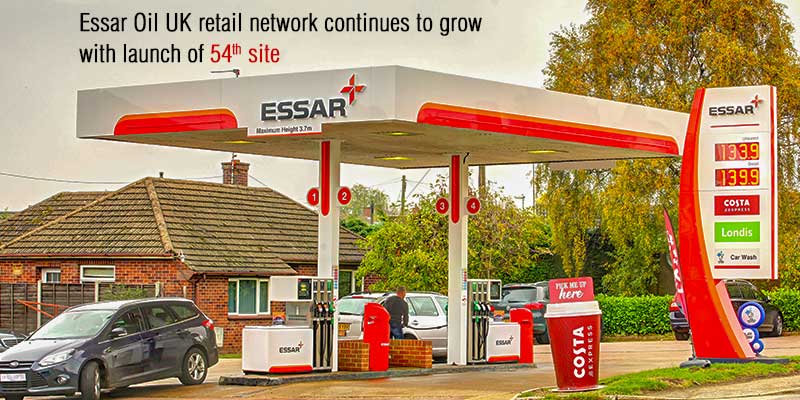 Essar Oil Limited has its refinery in Vadinar, in Gujarat state. It is another largest gas company in India and has its contribution to the exploration and production of oil and natural gas, purifying crude oil, and advertising of petroleum products.

It has its headquarters in Mumbai, the company has more than 75000 employees and it has a turnover of 9 billion dollars, and it is one of the oldest companies in India. 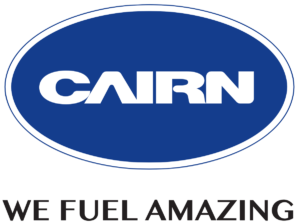 This company falls under public sector oil companies in India and it stands in the fifth position in the list of the topmost oil and gas companies with a turnover of approximately 3400 million dollars and higher. It is involved in producing the best oil, gas and petroleum products for different agencies in India and overseas.

It makes its own specialty by its exceptionally massive business coverage. It employs around 2000 employees and its headquarters are situated in Gurgaon, Haryana. The company serves in India, Sri Lanka, and South Africa. 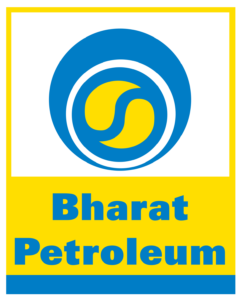 Bharat Petroleum Limited is India’s second largest oil and gas company and also one of the world’s biggest corporations, headquartered in Mumbai. The company operates the refineries in India at Mumbai Refinery, Kochi Refineries, Numaligarh Refinery and owned by the Government of India. Top 10 Oil and Gas Companies in India

Reliance Petroleum Limited, one of the top petroleum companies in India, is located in Ahmedabad and Jamnagar. Reliance Petroleum refinery is currently the largest refinery in the world is owned by Reliance industries limited. Mukesh Ambani is the Chairman and Managing director of this company.

It belongs to the government-owned sector having employed more than 10000 employees. It is into the production of oil, petrochemicals, and natural resources. Apart from supplying oil and other LPG products, it carries out discourses to an extensive platform of audiences all over the world.

Indian oil and the natural gas corporation is one of the top petrol company in India and was founded in the year August 1956. It’s headquarters lie in Dehradun, Uttarakhand, India. It is a government company providing employment opportunities for nearly 33000+ applicants. It produces petroleum, natural gas, and petrochemicals.

This oil and top gas company in India secured eighth place in the entire world. It records a large turn of 6.50 billion dollars a year. The company is involved in exploiting hydrocarbons in 26 sedimentary basins of the country and operates over 11000 kilometers of pipelines. It is the largest among all the governments undertaking in the oil and natural gas sector.

Which is the No 1 petroleum company in India?

Which company produces oil in India?

Who is the owner of Bharat Petroleum?

Bharat Petroleum Corporation Limited (BPCL) is an Indian government-owned oil and gas corporation. It is under the ownership of the Ministry of Petroleum and Natural Gas, Government of India, headquartered in Mumbai, Maharashtra. It operates two large refineries in Kochi and Mumbai.