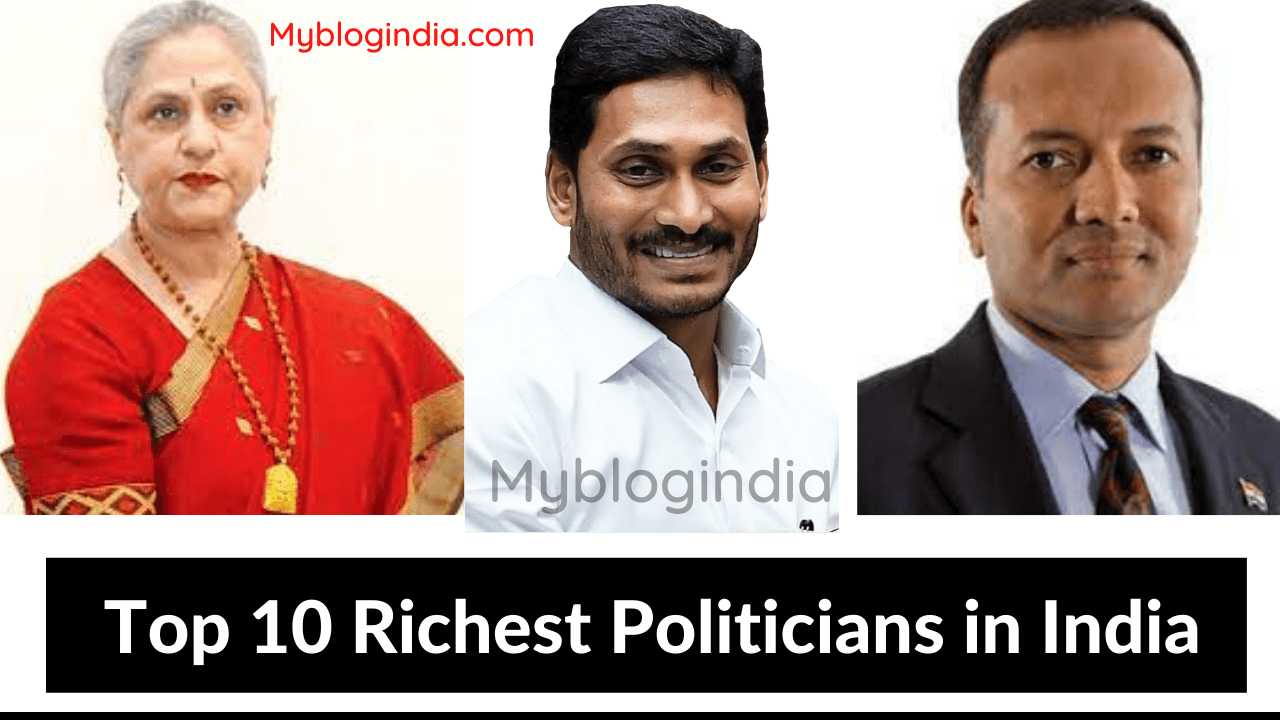 Hello Dear Friends in this article you will get to know about the Top 10 Richest Politicians in India 2021, While more than 80% of India’s politicians are millionaires, a few possess massive assets running into billions.

In our country where millions of people are below the poverty line, being a wealthy politician is looked upon as a sin. Many with humble backgrounds have also gone on to become mass leaders purely because of their hard work and steadfast commitment to work for the people. Jaganmohan Reddy was born on 21st December 1972 in Andhra Pradesh. He is one of the richest politicians in India with an estimated net worth of INR 863 crores. In his early days, Jaganmohan started Telugu daily newspaper Sakshi and television channel Sakshi TV.

He is also the chief promoter of Bharathi Cements. in his political career, Jaganmohan first stood in elections from the Kadapa constituency. He has also served as a president of YSR Congress. On account of embezzlement, Jaganmohan was detained by the Central Bureau of Investigation and was put behind bars for 16 months.

Amidst the list of some of these rich political rulers in India, there have been a lot of mysteries against these leaders with regards to going from rags to riches. In this article, we only intend to put forward the information of the top rich politicians along with their net worth.

Nama Nageswara Rao is an industrialist and a politician. He was born on 15th March 1957 in Balapala, Andhra Pradesh. He has studied till the 12th standard. Before entering into politics, Nama ran the real estate company in the name Madhucon Projects.

According to sources, Rama Nageswara Rao is said to have an estimated net worth of INR 800 crores which make him one of the richest MPs present in the Lok Sabha. 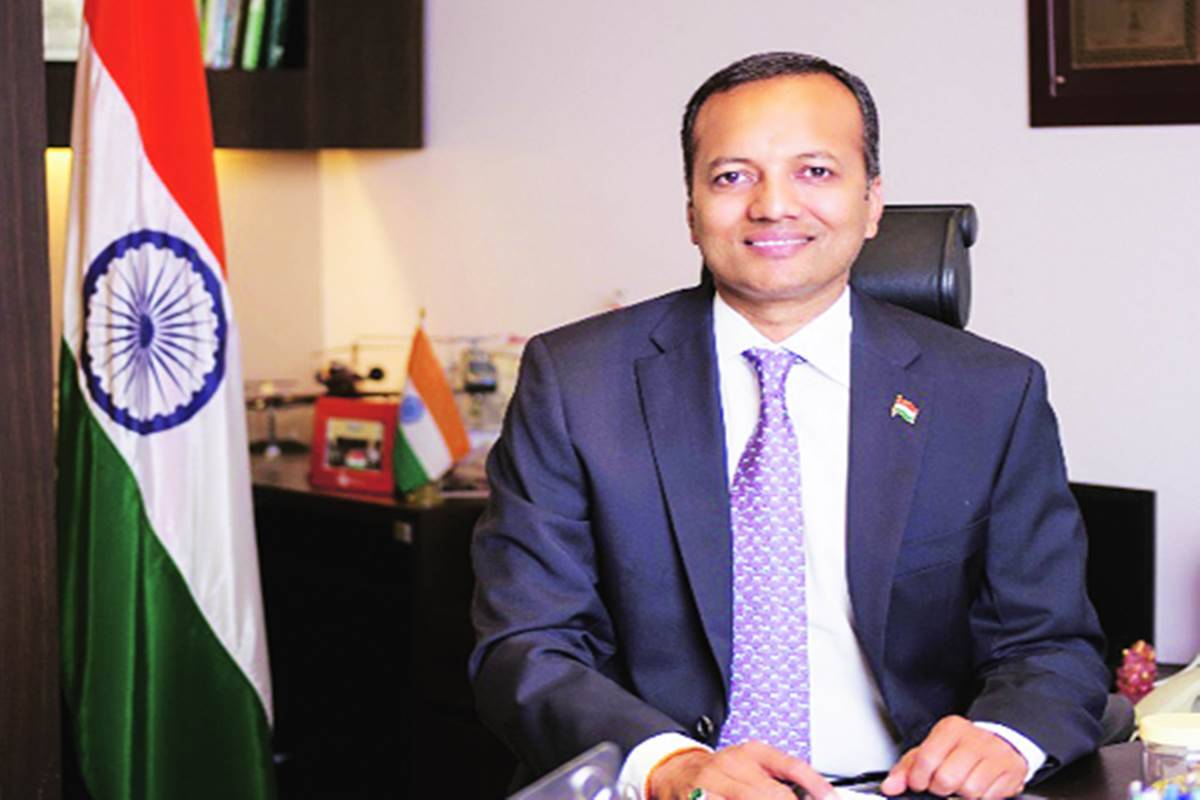 Naveen Jindal is a successful industrialist, a philanthropist, an activist and a worth politician. He was on born on 9th March 1970 in Hisar, Haryana. He completed his school education from Campus School Haryana and graduated from Hans Raj College New Delhi. Further, he attended MBA program from the University of Texas, Dallas, United States. Naveen embarked a political career since his student life.

He was awarded the Student Leader of the Year award at the University of Texas. Naveen first stood for elections in the year 2004 from the Kurukshetra constituency, 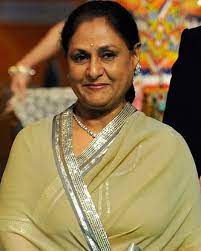 Smt Jaya Bachchan, as we all know, is a former Bollywood actress who came into politics in the year 2012. Jaya Bachchan was born on 9th April 1948 in Jabalpur, Madhya Pradesh. She studied at St. Joseph’s Convent School Bhopal. Later, she graduated from the Film and Television Institute of India.

Prior to her career in the Bollywood, Jaya was first elected as a Samajwadi Party member of parliament where she represented Rajya Sabha in the year 2004.

Eventually, her political tenure ended in the year 2010. Later, Jaya Bachchan was re-elected in the year 2012. According to sources, the Rajya Sabha Member of Parliament is said to have an estimated net worth of INR 400 crores.

Anil Lad is an Indian politician formerly affiliated to the Bharatiya Janata Party, currently is a member of Indian National Congress and a member of Karnataka Legislative Assembly from Bellary. He is the fifth sitting MLA.

However, in 2013 he resigned from the Rajya Sabha post after being elected as MLA from Bellary.

61-year-old Abhishek Manu Singhvi, senior advocate of the Supreme Court, represents West Bengal in the Rajya Sabha and serves as a spokesperson for the Congress party.

A Harvard University graduate, Mr. Singhvi has the unique distinction of being the youngest person to be appointed/elected Senior Advocate, Additional Solicitor General of India, and Vice-President, Supreme Court Bar Association. 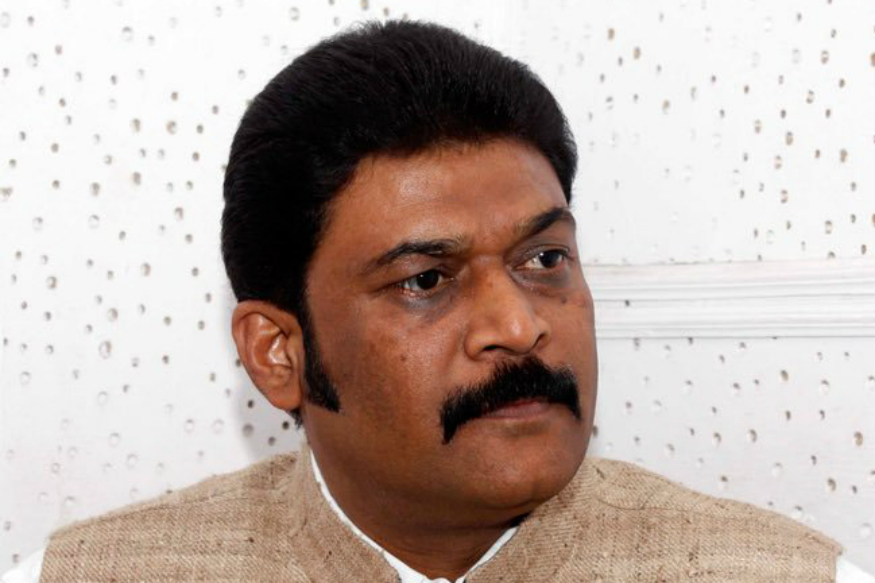 Anand Singh is one of the richest politicians in India with an estimated net worth of INR 1800 crores, as sources say. He entered into politics from the state of Karnataka. He has also served the Tourism Ministry in the Karnataka Government.

In addition to this, Anand has been elected twice to the Karnataka Legislative Assembly. Further, in his political career, Anand serves as a member of the Bhartiya Janta Party for the Vijayanagara constituency. On account of an illegal iron ore mining scam, Anand was arrested by the Anti-Corruption Bureau in the year 2015

He is well-known for switching parties. In 2009, Tagar won on a PPA (People’s Party of Arunachal) ticket but switched to INC. Tagar won the 2014 legislative assembly election from Palin constituency.

In both the legislative elections of Arunachal Pradesh in 2009 and 2014, Among one of India’s richest politicians in 2019, Takam Pario Tagar was the richest candidate with the total net worth over Rs. 200 crores.

Subbarami Reddy (also known as T Subbarami Reddy) is a renowned industrialist. He is the chairman of Gayatri Group of Industries, an infrastructure company. Subbarami is also referred to as the Indian Bill Gates on account of his whopping net worth.

Besides being an industrialist, Subbarami is a film producer and a philanthropist too. In his political career, Subbarami is a former Union Minister and leader of the Indian National Congress. As sources say, Subbarami has an estimated net worth of INR 250 crores.

Who is the top 10 richest in India?

Who is the best politician in India?

Who is the richest politician in Karnataka?

Krishna was the richest candidate in the fray during 2018 Karnataka Assembly Elections by declaring a personal wealth of over ₹1,020 crore.

Who is the richest man in India?

If you’ve any thoughts on the Top 10 Richest Politicians in India 2021. then feel free to drop it in the below comment box. Keep visiting our website: Myblogindia for new updates.