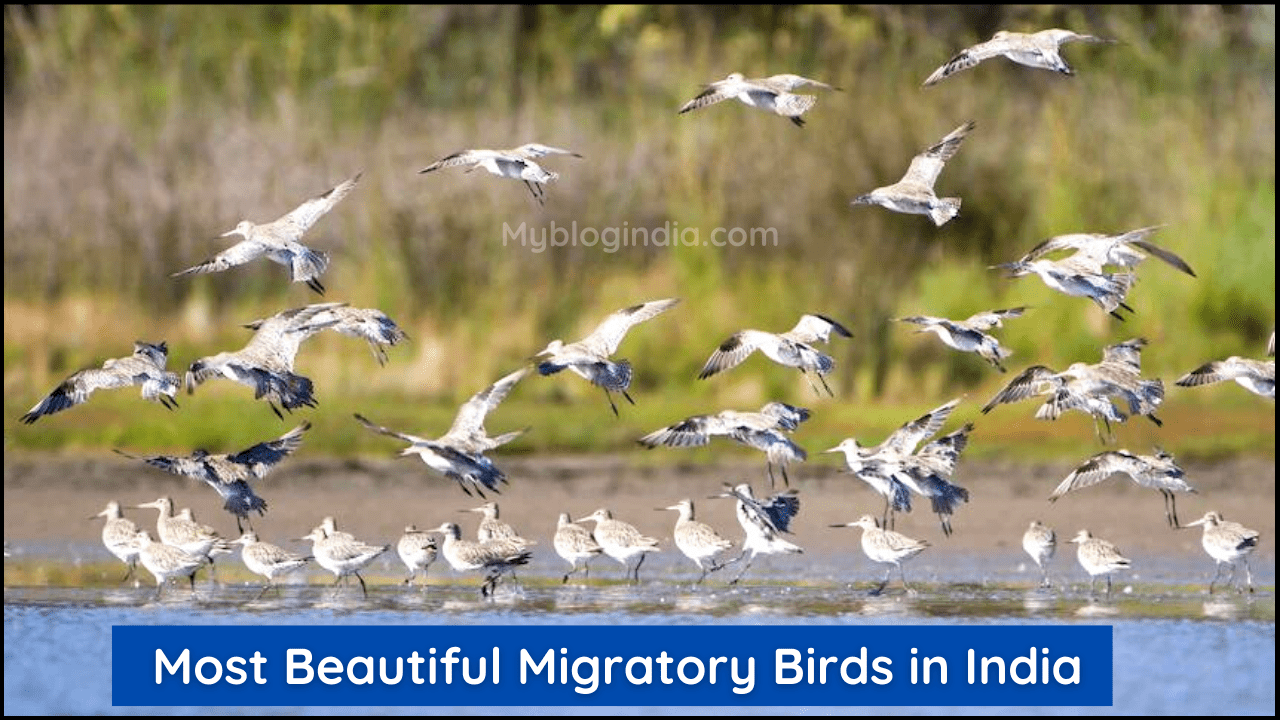 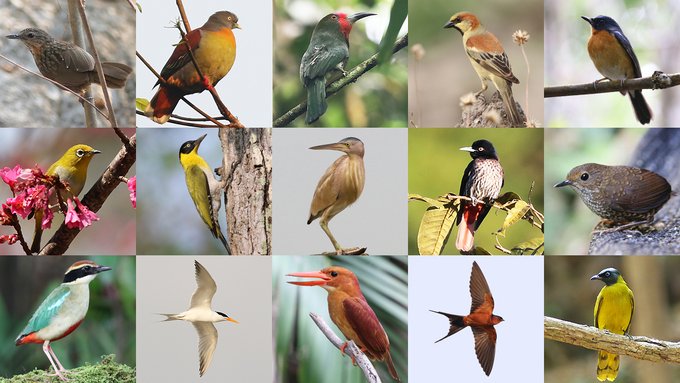 Most Beautiful Migratory Birds in India 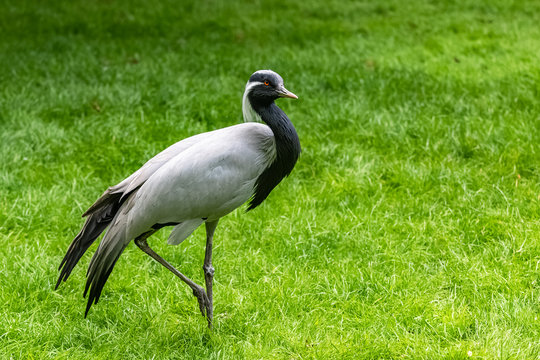 Demoiselle Crane are the smallest species of crane family and lives in different environmental conditions, including desert areas of Rajasthan. These birds from colder regions of Eurasia fly to India in October and roost at various places in Rajasthan till March. 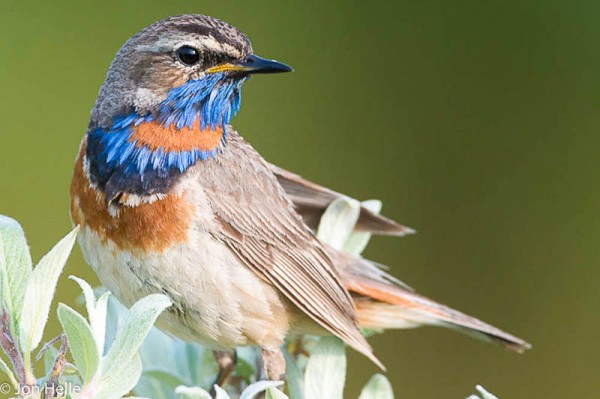 Bluethroat is a small brightly colored passerine bird from thrush family and winters in north Africa and the Indian subcontinent. Keoladeo National Park of Bharatpur in Rajasthan is one of the best place to spot migratory birds coming to India in winter season. 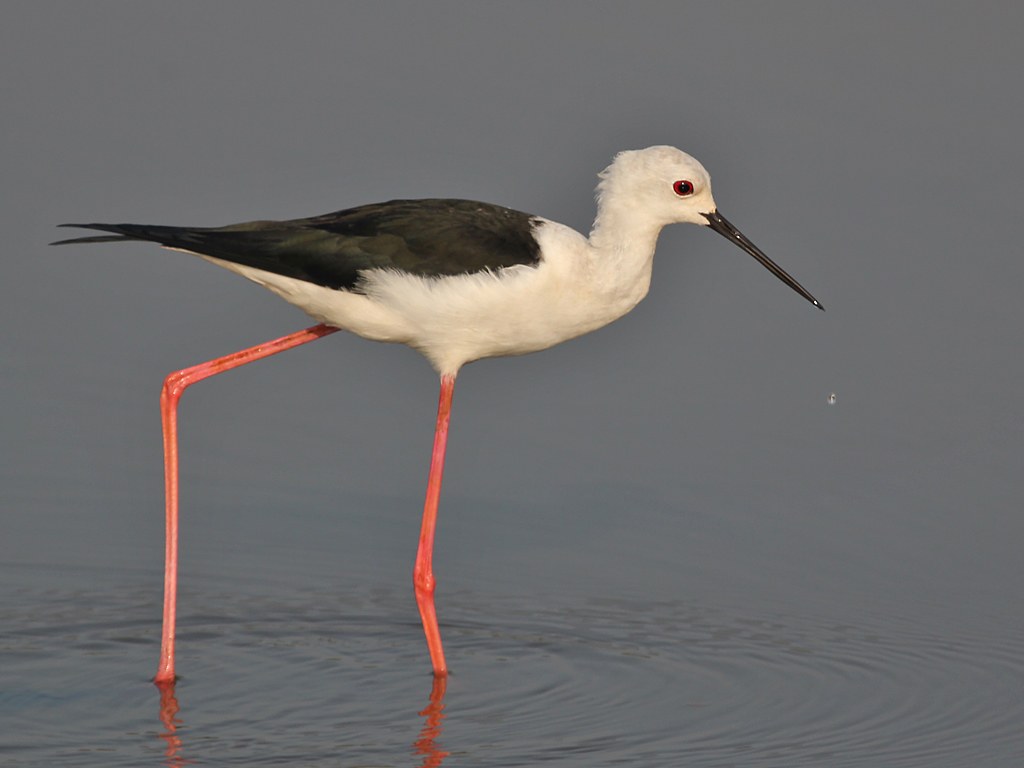 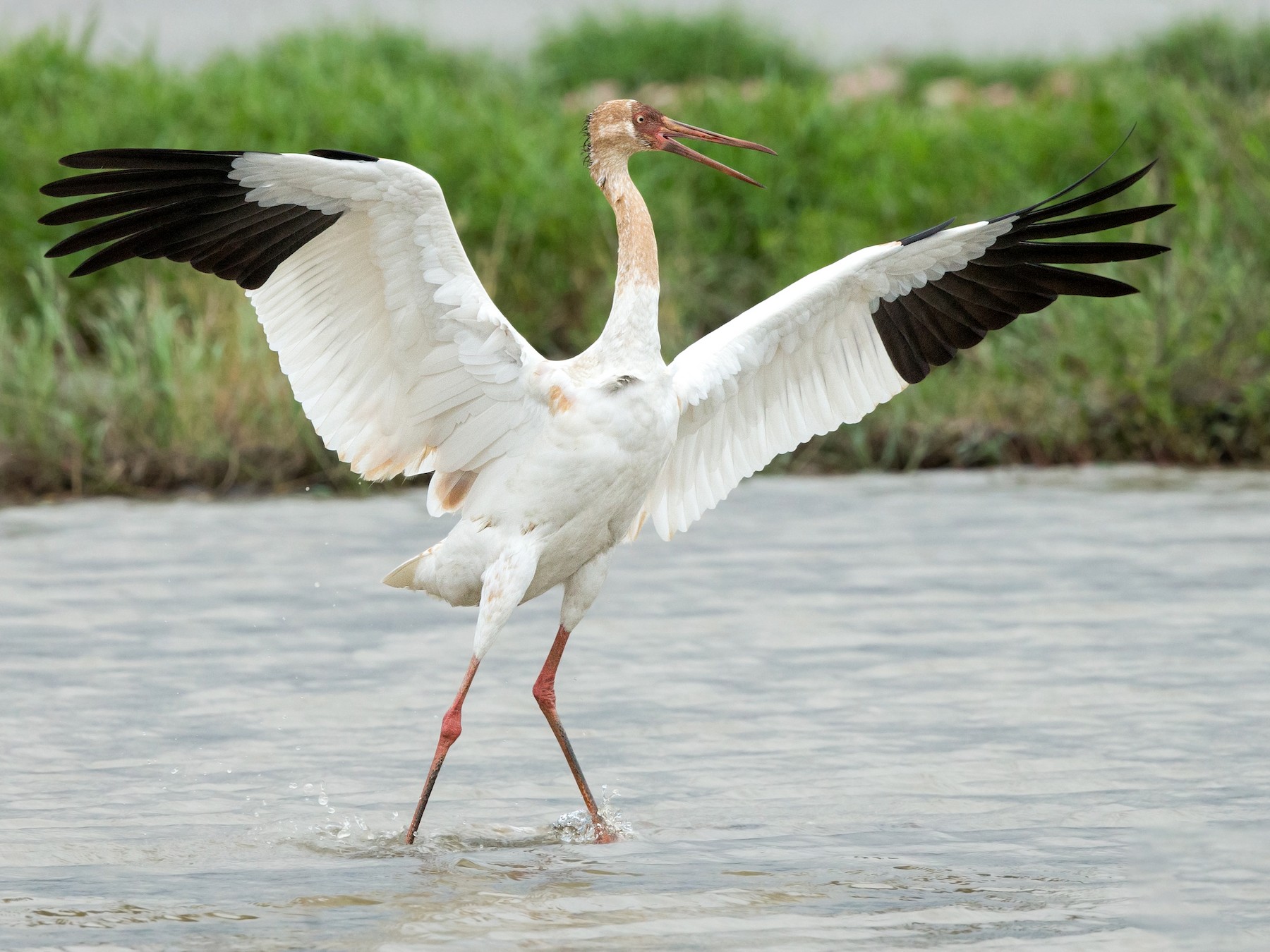 Siberian Cranes are snowy white color birds and migrate during winter to India. These cranes are omnivorous and breeds in the arctic tundra of Russia and Siberia. Siberian Cranes or snow cranes are critically endangered species of migratory birds, wintered in Bharatpur Keoladeo National Park till 2002. Image Source ebird. 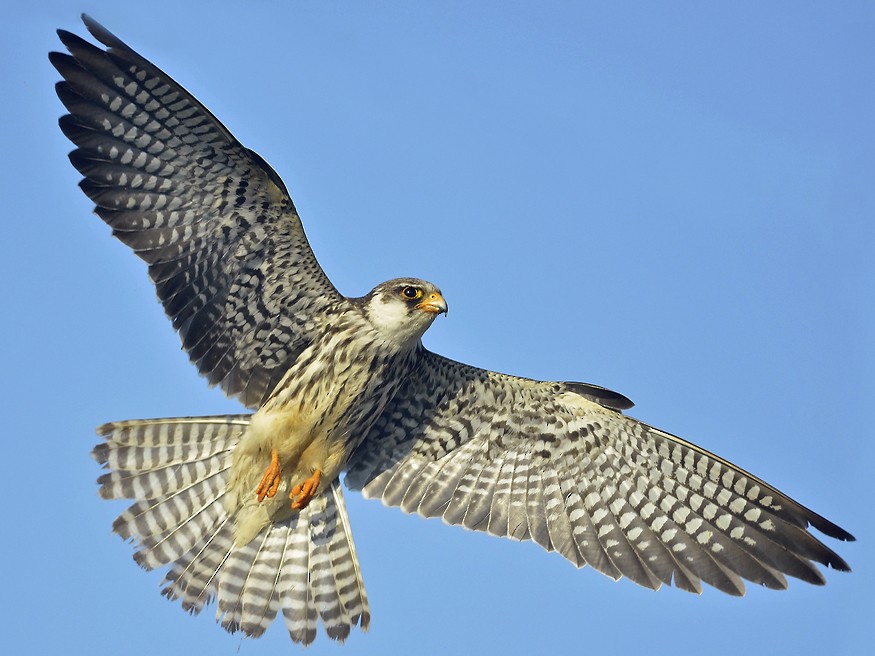 Amur falcons are small raptors that breeds in Siberia and migrate to Southern Africa. During migration in large flocks across North East India and over the Arabian sea, they feed around Doyang Lake in Nagaland in the evening or early in the morning during the winter season.

Amur Falcon was massacred in Nagaland during the migration but because of Conservation India, the raptor is now a protected species and a successful campaign was begun to prevent their killing. 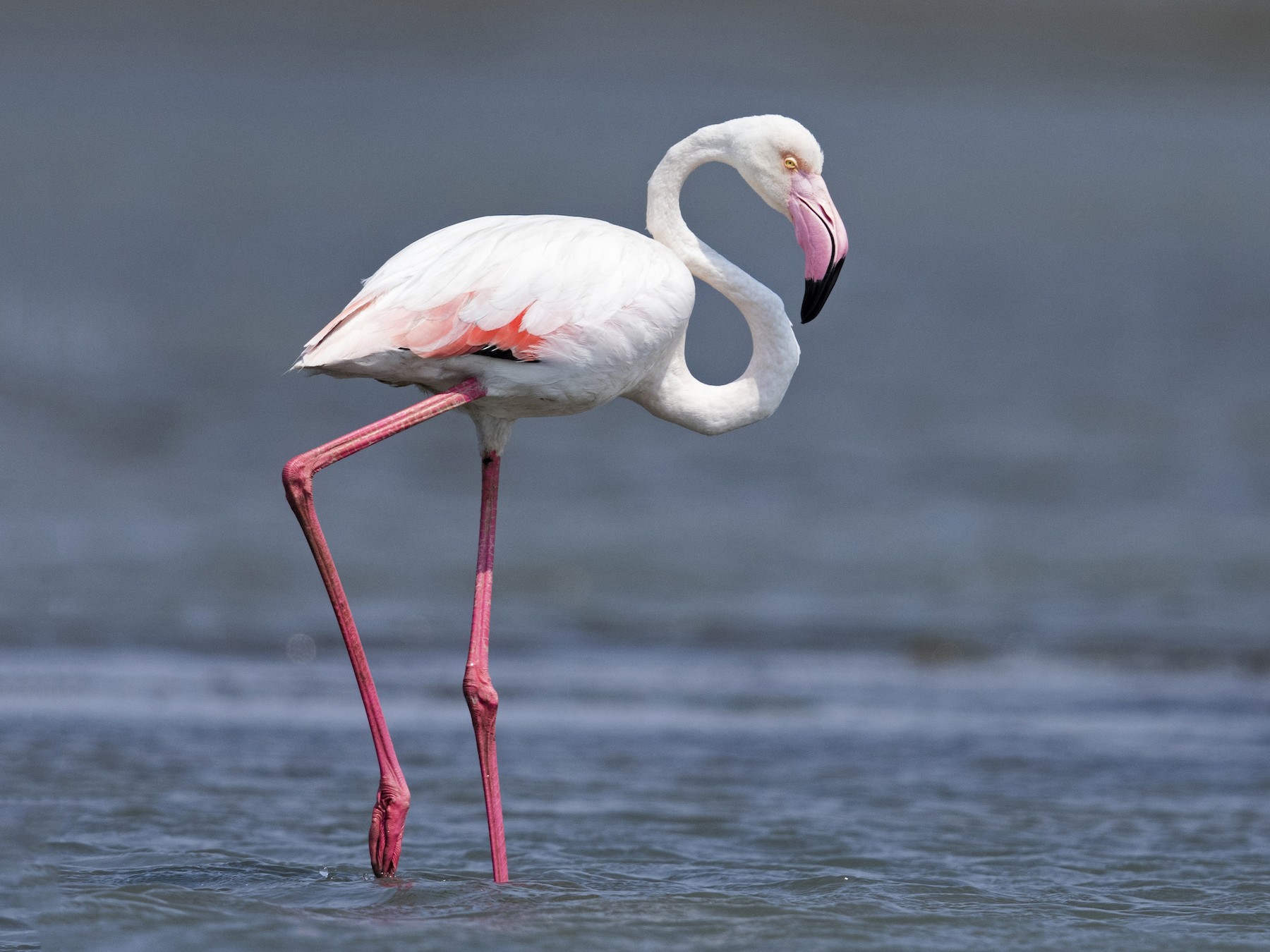 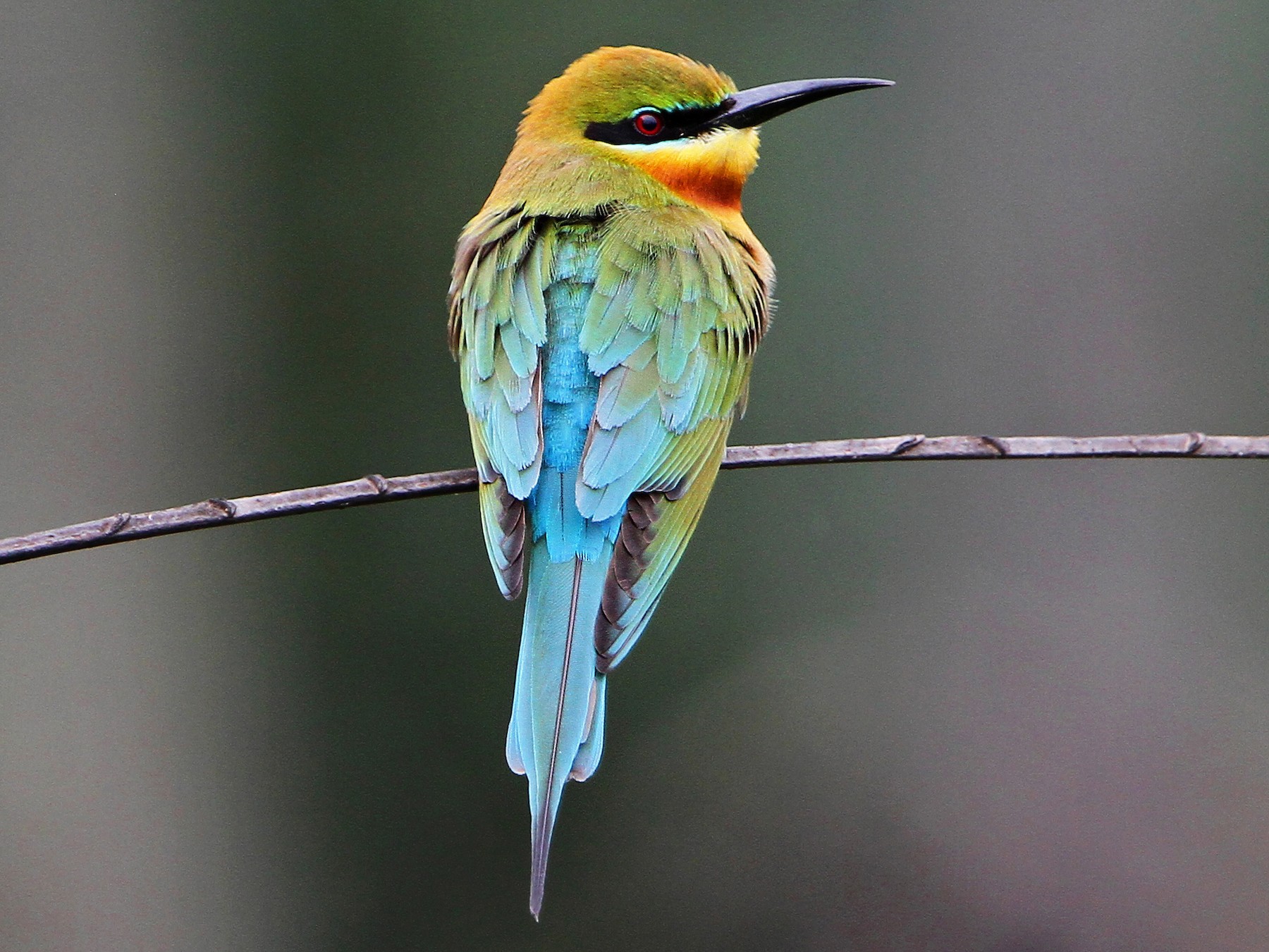 Blue Tailed Bee Eater is a strongly migratory bird found seasonally in much of peninsular India. This species is a richly colored near passerine bird that breeds in farmland and is most often seen near large water bodies. 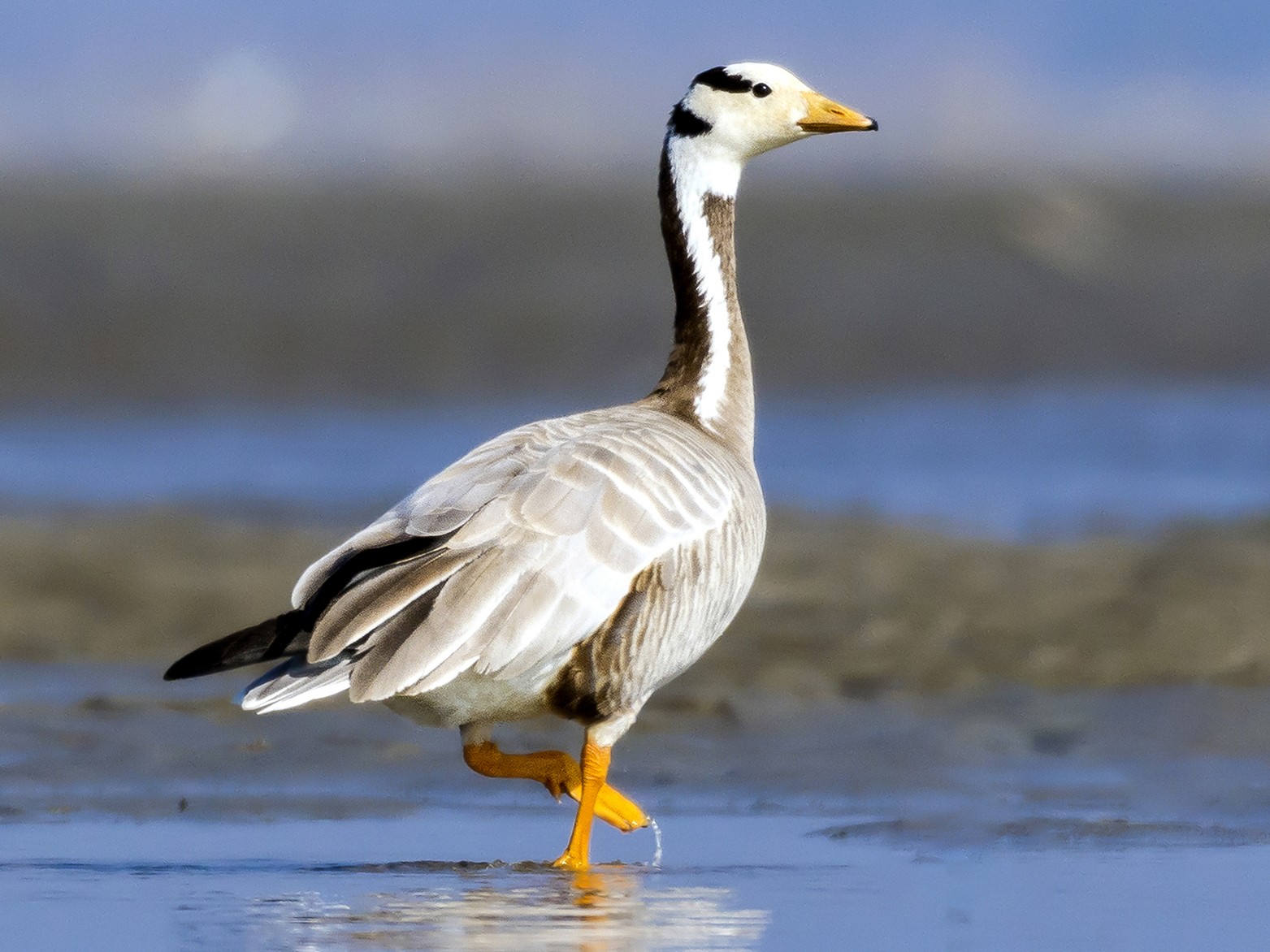 Bar Headed Goose is the highest flying bird in the world and migrates to India every in the winter season. The bar-headed migrates over the Himalayas and spend their winter in Assam to Tamil Nadu states of India.

This bird is one of the most common winter season visitors found in large wetlands of India. Keoladeo National Park or Bharatpur Bird Sanctuary is the most famous avifauna sanctuary to spot bar-headed goose in India. 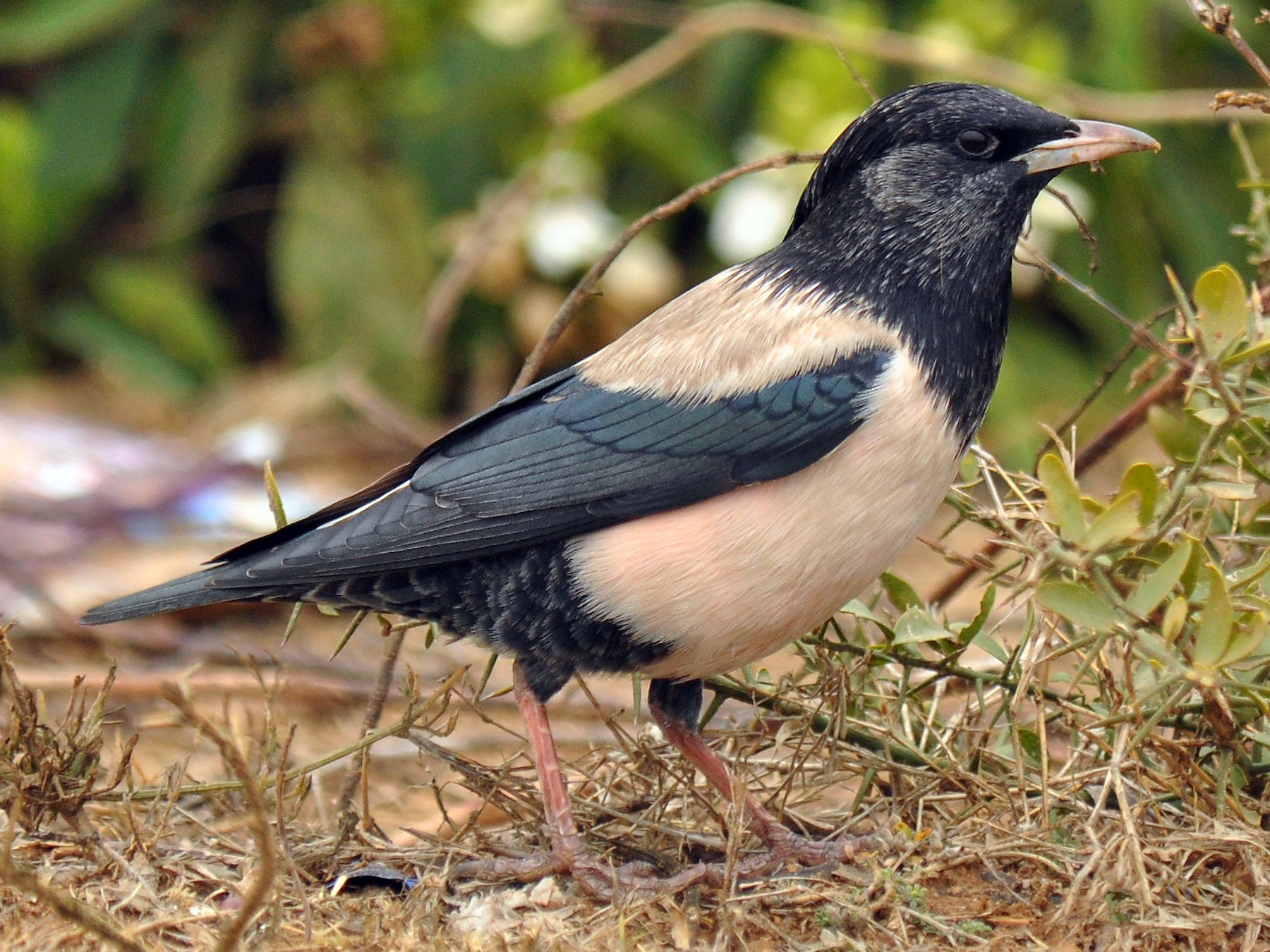 Rosy Starling is a black head, chest and tail with white body passerine bird from starling family. It is a strong migrant bird and spend winters in India including Karnataka, Maharashtra, Kerala, Tamil Nadu, Telangana and Andhra Pradesh. 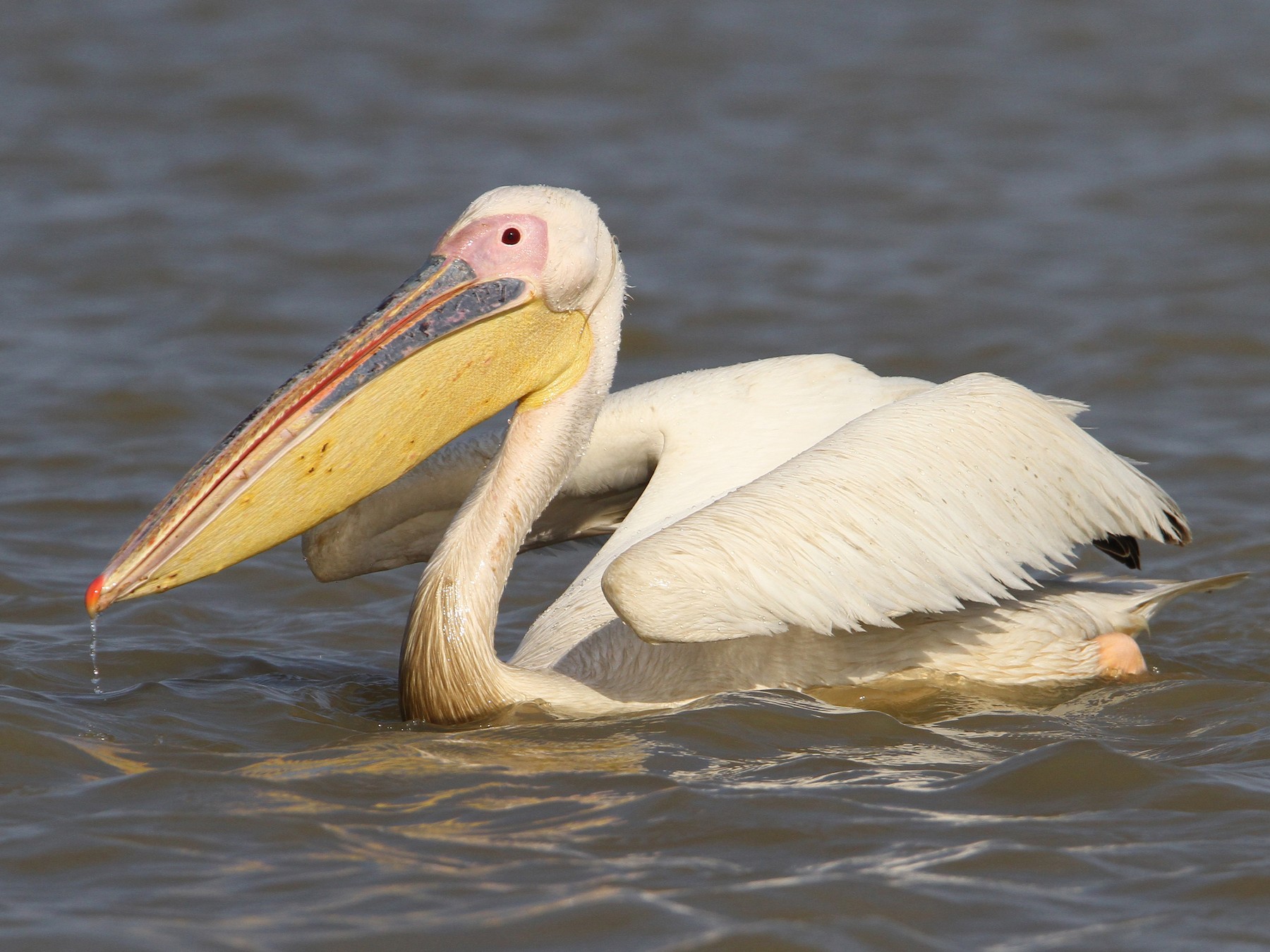 The great white pelican is also known as rosy pelican is a large bird with a long beak and a large throat pouch, distributed in Eastern Europe, Africa, and Northwest India.

The great white pelican is one of the Indian migratory birds also known as rosy pelican is a large bird with a long beak and a huge throat pouch. It is distributed in Europe and Africa. These species migrate to India during the winters in large numbers and mostly settles down in states of Uttar Pradesh, Assam, and Gujarat.

Which one is a migratory bird reaching India?

Little Stint, the migratory bird from the Arctic region travels over to reach India.

Which bird migrates to India annually?

Bar Headed Goose is the highest flying bird in the world and migrates to India every winter season.

Who is the Queen of birds in India?

Queen of Birds Peacock and National Bird of India.

Who is the king of birds in India?

The western tragopan is a scarce, shy, and elusive bird.

Which is the fastest bird in the world?

Best Drone Camera Under 5000 In India

If you’ve any thoughts on the 10 Most Beautiful Migratory Birds in India. then feels free to drop it in the below comment box. Keep visiting our website: Myblogindia for new updates.