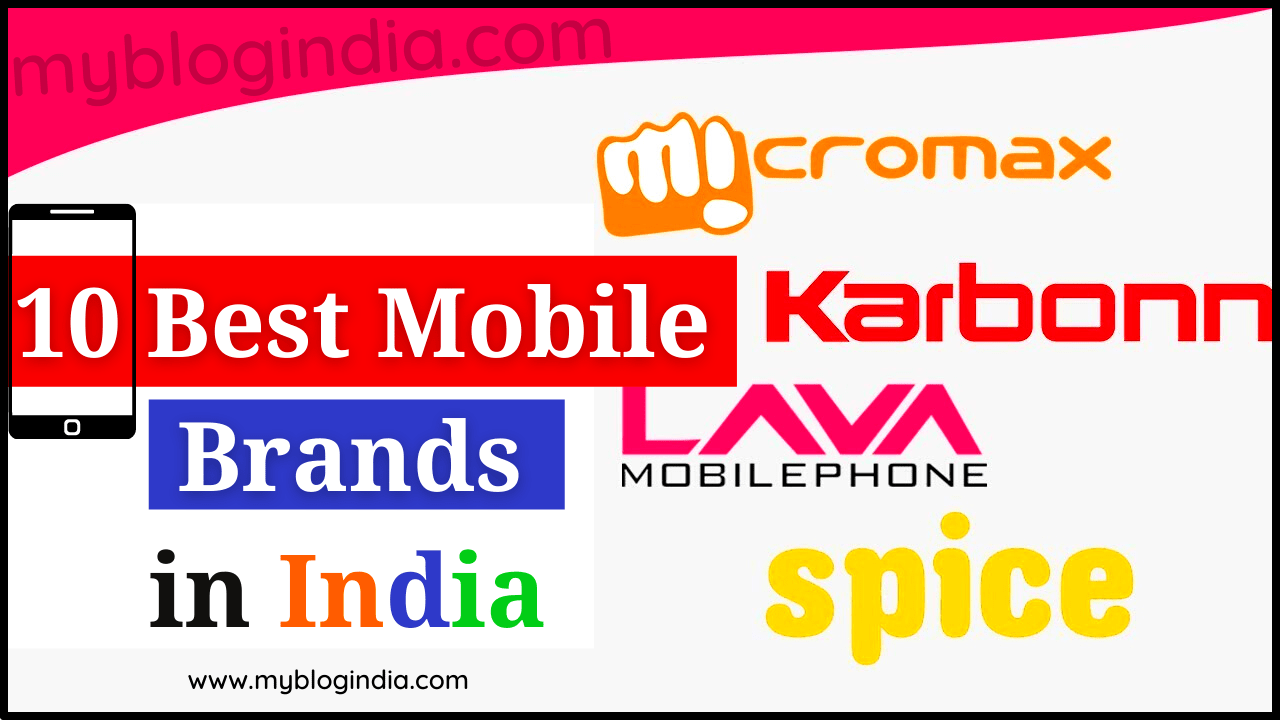 Best Indian Mobile Brands, Hello, Dear Readers welcome to our new post in this post you will check it about the Top 10 Trusted Indian Mobile Brands and Companies, India is one of the fastest-growing smartphone markets and second-most populous country in the world.

Samsung remains a dominant player in the market but has lost ground to the surge of Chinese phone makers. The biggest casualties though have been Indian companies. The likes of Micromax, Intex, Lava, and Karbonn

So here are the complete details Best Indian Mobile Brands and Companies. 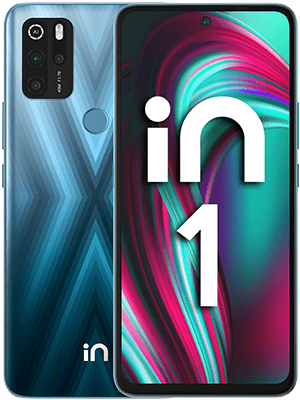 Micromax Informatics is the largest Indian mobile manufacturer, headquartered in Gurgaon, Haryana. It was founded by Rahul Sharma in 2000.

The company makes mobiles, AC, LED TVs, Laptops, power banks, and Tablets. It has a manufacturing plant in Uttarakhand, has revenue of 2368 Crore, and employs 20,000 people. 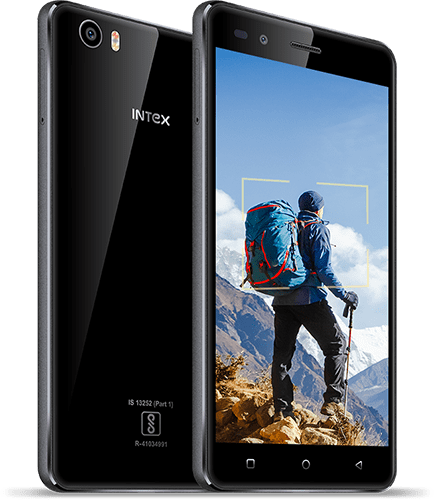 The company was started in 1996 by Narendra Bansal and is the second-largest mobile company. It is headquartered in New Delhi and like Micromax has a huge range of products – Smartphones, LED TVs, Speakers, Tablets, Feature Phones, ACs, UPS, Coolers, etc. 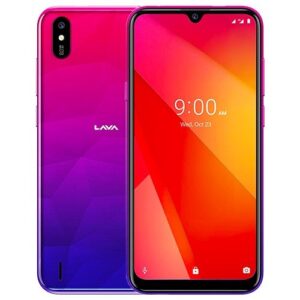 Lava International is the third-largest Indian mobile company and is headquartered in Noida, Uttarpradesh. The company was founded by Hari Om Rai and others in 2009 and make features phones, smartphones, tablets, and laptops. 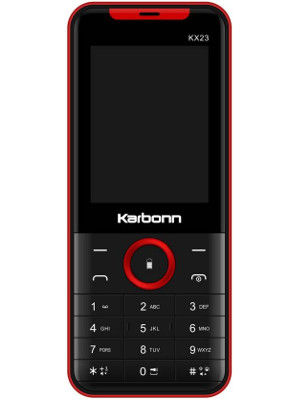 The company was started by Sudhir Hasija & Pardeep Jain in 2009 and is headquartered in New Delhi.

The company makes mobiles, tablets, feature phones, and Tablets. They have a revenue of Rs. 650 Crores and employees 10000+ persons. 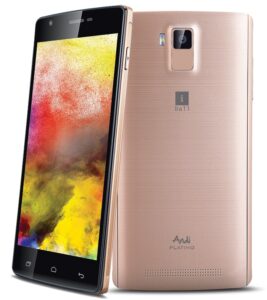 The company was started in 2001 by Anil Parasrampuria and is headquartered in India’s financial hub Mumbai, Maharashtra.

The company imports computer accessories, smartphones, tablets, routers, and speakers. They employ more than 2000 people and have a turnover of Rs. 2000 crores. 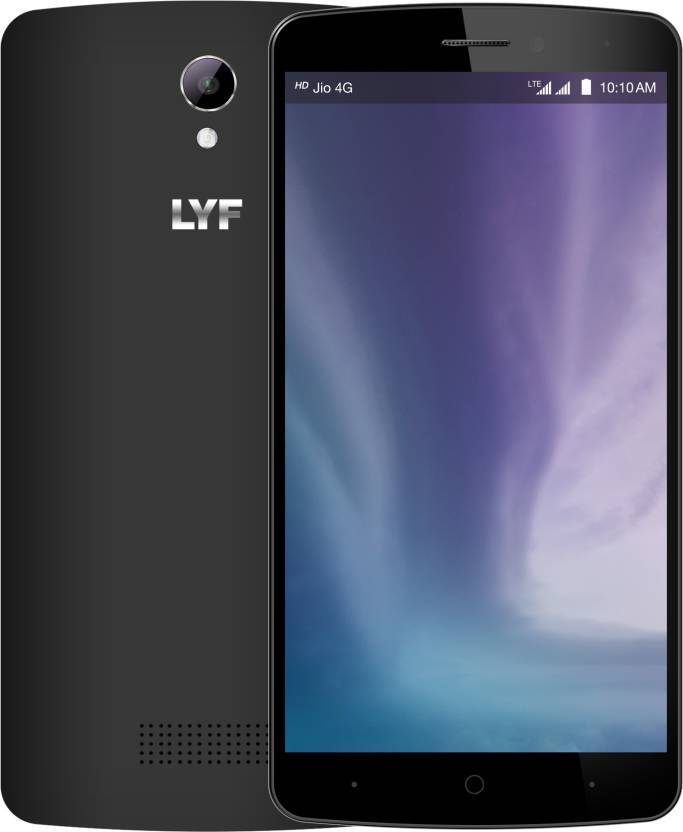 Reliance LyF Mobiles is a subsidiary company of the largest Indian Telecom company JIO. It makes 4G Volte Smartphones (Jio Phone) and also other Android mobiles, WIFI dongles. The company was founded by Mr. Mukesh Ambani, in 2015 and is headquartered in Mumbai, Maharashtra. 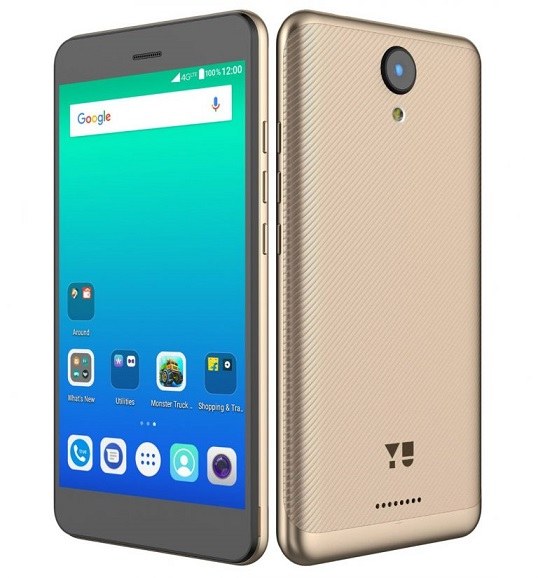 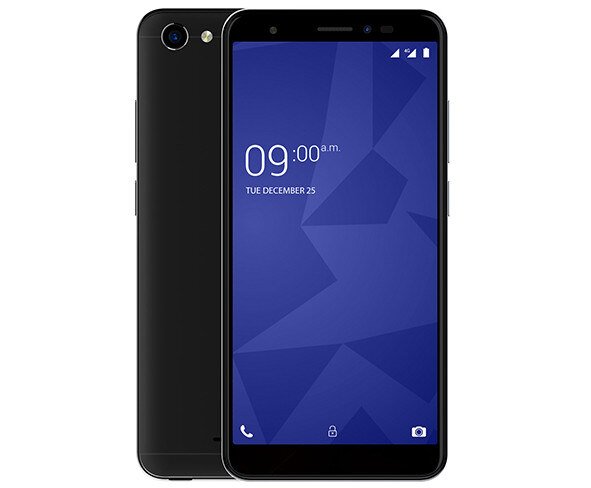 XOLO is considered to launch India’s first smartphone with an Intel processor, the Xolo X900 In April 2012. And also it was the first Indian manufacturer to combine with AMD to launch a tablet, the Xolo Win tablet.

In terms of performance, the company uses various series of MediaTek processors in its smartphones. 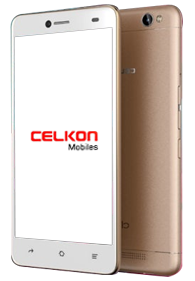 It is a Hyderabad-based mobile phone manufacturing company with a vision to enable connectivity between people by eliminating the digital divide. Celkon produces dual-sim smartphones, feature phones and tablets. 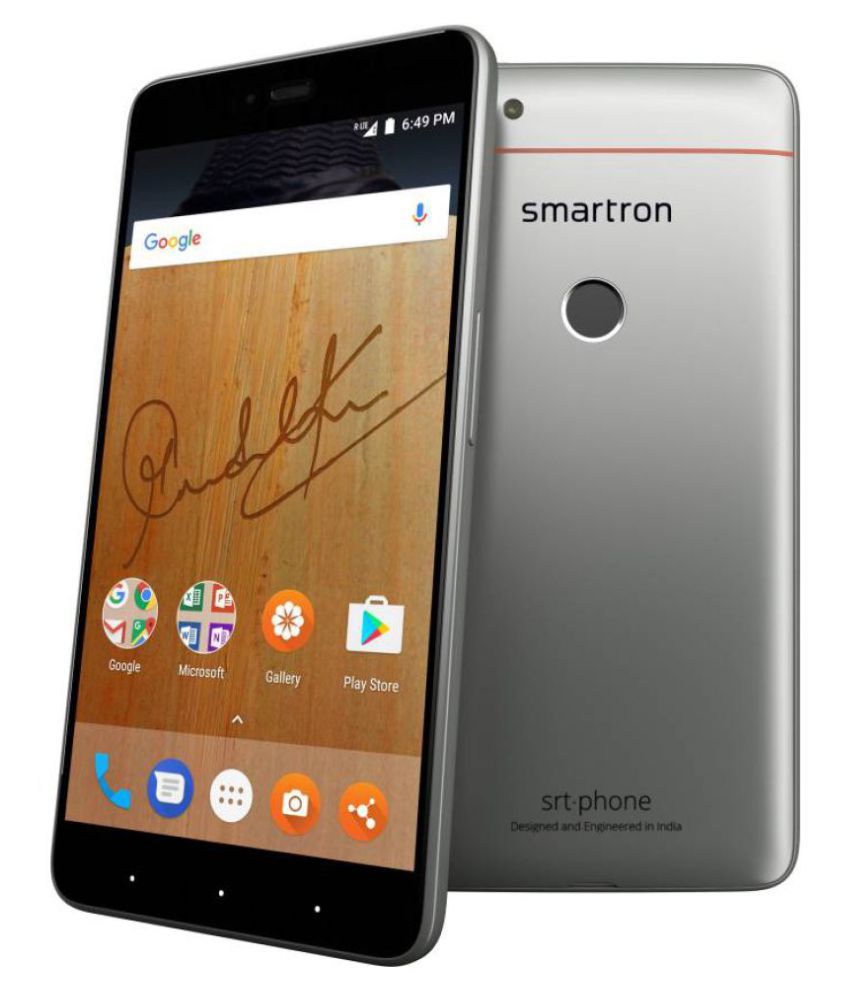 It is an Indian mobile company that was launched in 2017 by Mr. Mahesh Lingareddy along with the famous cricketer Mr. Sachin Tendulkar. The company makes several products – smartphones, bikes, tablets, and laptops.

Which is the most trusted mobile brand in India?

Who is the No 1 mobile brand in India?

Xiaomi has retained its position as the number 1 smartphone brand in India in the second quarter of 2021 with a 28 percent market share.

Which are the best Indian mobile companies?

Which phone is most used in world?

Which phone is most expensive?

If you’ve any thoughts on the 10 Best Indian Mobile Brands and Companies 2021. then feels free to drop it in the below comment box. Keep visiting our website: Myblogindia for new updates.